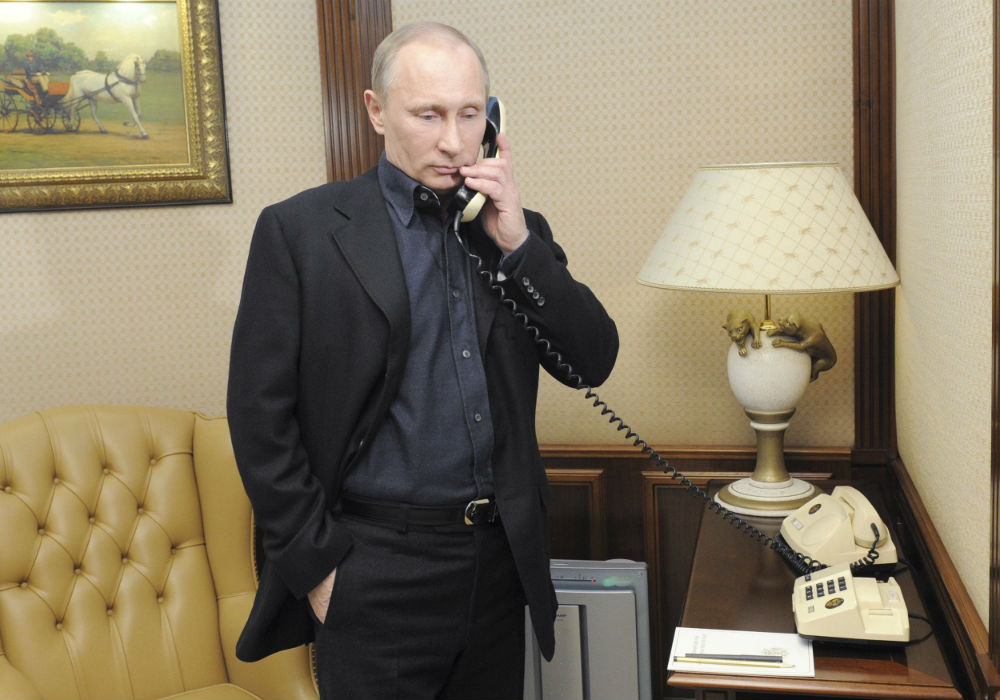 A Russian company has devised a gadget that allows employers to monitor cell phone calls made in their office. That seems like an invasion of privacy, but at the same time if you’re using said cell phone on company time don’t they have some right to know what you’re doing and who you’re talking to? Of course if you don’t want your employees to hate you, this probably isn’t the way to go.

The aftermath of the attack in Dallas has led to an unlikely debate: Some people are upset that police used an armed robot to kill the suspected shooter. It was a bomb disposal robot with a bomb on it. The robots have done amazing work in battlefields as well as situations here at home, keeping soldiers and police officers safe. But to some people, the idea of using a robot to proactively kill a suspect is a step too far and little too “Terminatory.” The worst part is that robot was only three weeks away from retirement.

A Delta Airlines flight landed at the wrong airport over the weekend. It was supposed to be going to South Dakota’s Rapid City Regional Airport, but instead landed at Ellsworth Air Force Base. They are about 10 miles away from each other and their runways face the same way. So if you’re doing some dead reckoning navigation. I can see how that would be somewhat confusing. How do you think that in-flight announcement went?

A group of inmates broke out of a holding area to help a guard who was having a heart attack. Other guards thought it was a fight and the jail went on lockdown. Thanks, now get back in your cells. 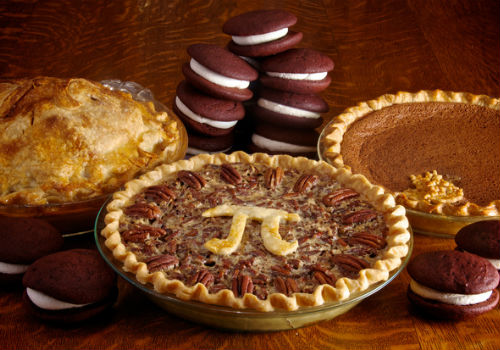 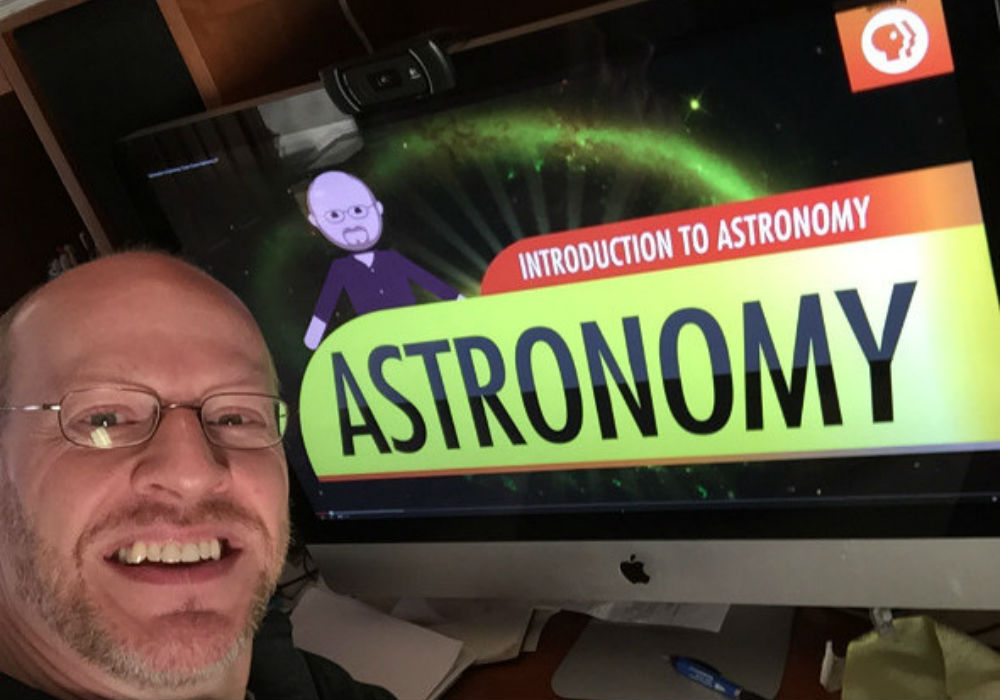