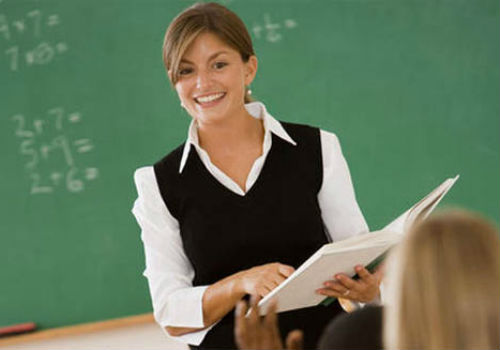 24 year old middle school teacher busted for having sex with her 8th grade student. Students described her as the “cool” teacher at the school. She says they were having sex “daily” for nine months. She also claims at one point in the relationship she got pregnant and the boys parents were thrilled. Obligatory question: Where were these teachers when I was in school?

A Navy Blue Angels jet and an Air Force Thunderbirds jet both crashed on Thursday halfway across the country. The Blue Angels pilot was killed, but the Air Force pilot who had just done the flyover for President Obama’s speech at the Air Force Academy graduation managed to eject and is expected to recover.

Your “I’m sorry… what?” moment of the week: Rick Perry was on Fox News talking about the Presidential race, said Donald Trump will “peel her skin off during a debate.” Referring to Hillary Clinton, of course. What is this, Steve Guttenberg’s boat?

It wasn’t exactly a shock, but Paul Ryan endorsed Donald Trump for President in a column in his hometown newspaper. Interestingly, Ryan doesn’t actually mention Trump until about 2/3 of the way through the article. He basically lays out what he wants to do in the House and then tacks on the end that it would be a little bit easier to do it with Donald Trump as opposed to Hillary Clinton.

Dwayne “The Rock” Johnson says he is open to running for President one day. Why didn’t he do it this time? Would have been a much better option than any of the current mouth breathers on the ballot.

Prince died of an accidental opioid overdose. His entourage had pretty strenuously denied he had any drug issues. It just so happens to come at a time when Congress is going after opioids pretty hard, so I would expect them to take things up a notch after that news. 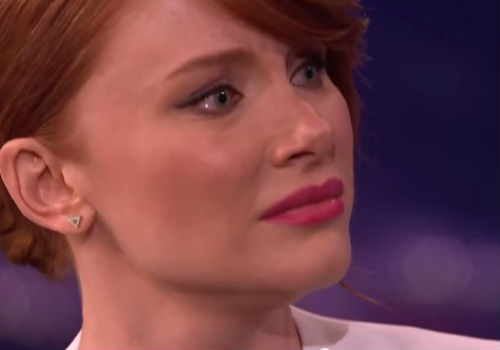 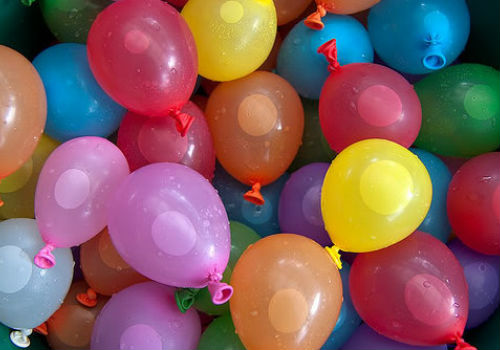 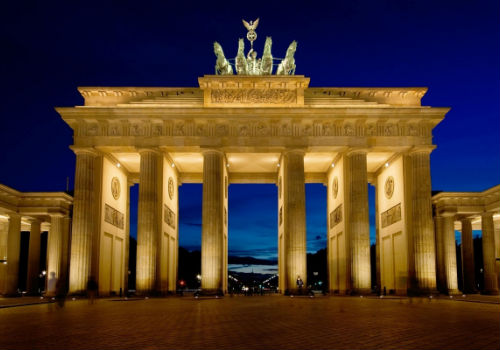