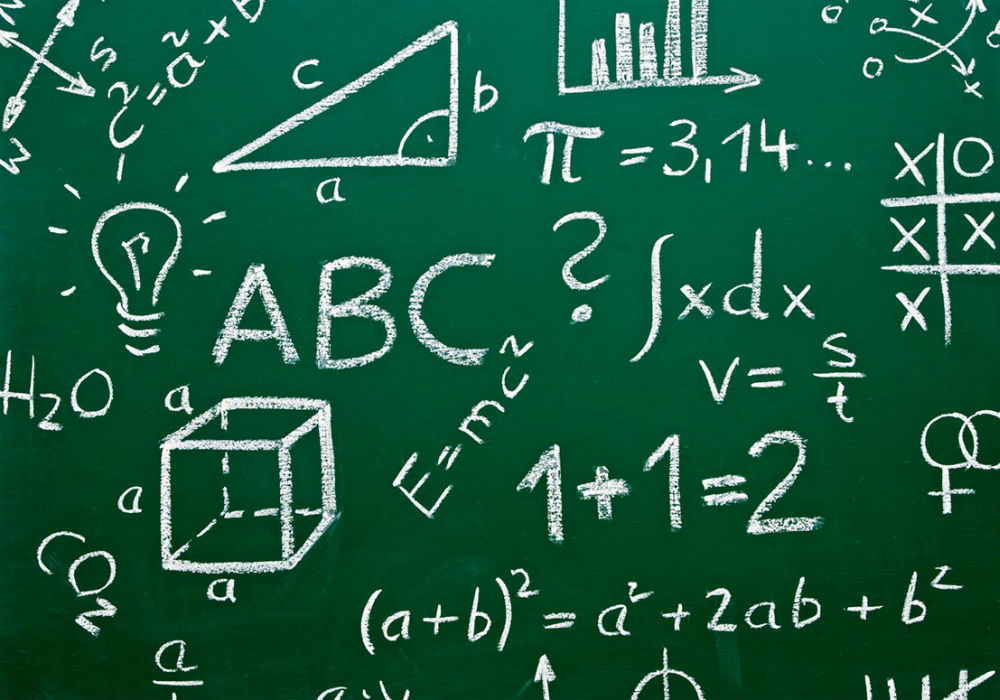 A middle school teacher decided it was a good idea to give 8th grade students a quiz asking math questions involving ‘Pimps,’ ‘Ho’s’ And Drug Deals. The 10 question quiz featured such thought-provoking questions as “Leroy has 2 ounces of cocaine. If he sells an 8 ball to Antonio for $320 and 2 grams to Juan for $85 per gram, what is the street value of the rest of his hold?” and “Tyrone knocked up 4 girls in his gang. There are 20 girls in the gang. What percentage of the girls in the gang has Tyrone knocked up?” Parents were outraged, officials were not amused either. The teacher has been placed on administrative leave.

Tom Ricketts latest Wrigley Field comparison: It’s like one of those old castles you see in Europe. He complained to the Lakeview Chamber of Commerce about the restrictions being placed on their new plaza by Tom Tunney. Apparently in his latest ordinance, access to the plaza would have to be restricted to ticket holders, who could then buy any alcohol they want, provided it’s under the same restrictions as inside the ballpark. That’s pretty much the exact opposite of what the Ricketts want, since they are building the plaza to be a part of the neighborhood, not a part of the ballpark.

Awkward Media Moment: MSNBC had to shut down an interview with Libertarian vice presidential candidate Bill Weld because their fire alarm went off. This is nothing but the lamestream media trying to silence a heroic, freedom-loving Libertarian.

According to a FOIA release, it costs $206,337 every hour to fly Air Force One. President Obama has traveled overseas more than any previous President. I’m not sure what kind of frequent flyer program the Air Force Special Air Mission has, but he must be cleaning up. (The article makes the claim that it’s “ridiculously expensive,” as a matter of fact it’s the headline, but I did some research. A typical 747 can carry a max of 660 passengers. $203,000/660=$307. A $307 ticket for a 1 hour flight is a little steep, but not completely unreasonable.)

Poll Position: Hillary Clinton holds an average of 45% support while 43% back Donald Trump according to the new CNN Poll of Polls. They take five polls and mash them together.

A North Carolina woman bought a freezer from her neighbor for $30. She opened it and found a human foot inside. It turns out the neighbor killed her mother, dumped her body in the freezer and then sold it for a robust $30.

Most awesome story of the day: Arnold Schwarzenegger was chased by an elephant during a safari in South Africa. 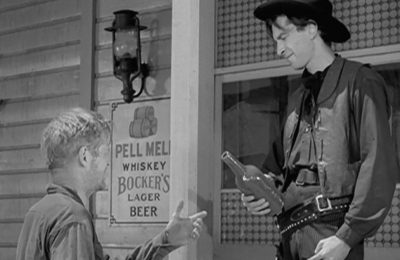 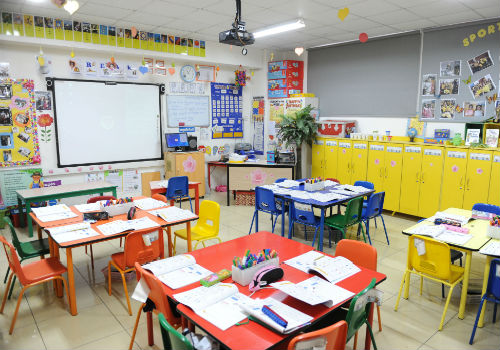 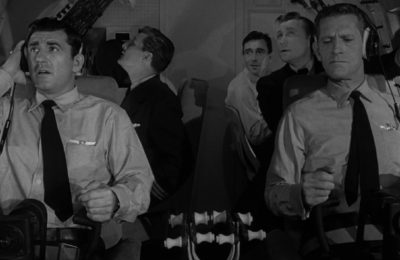