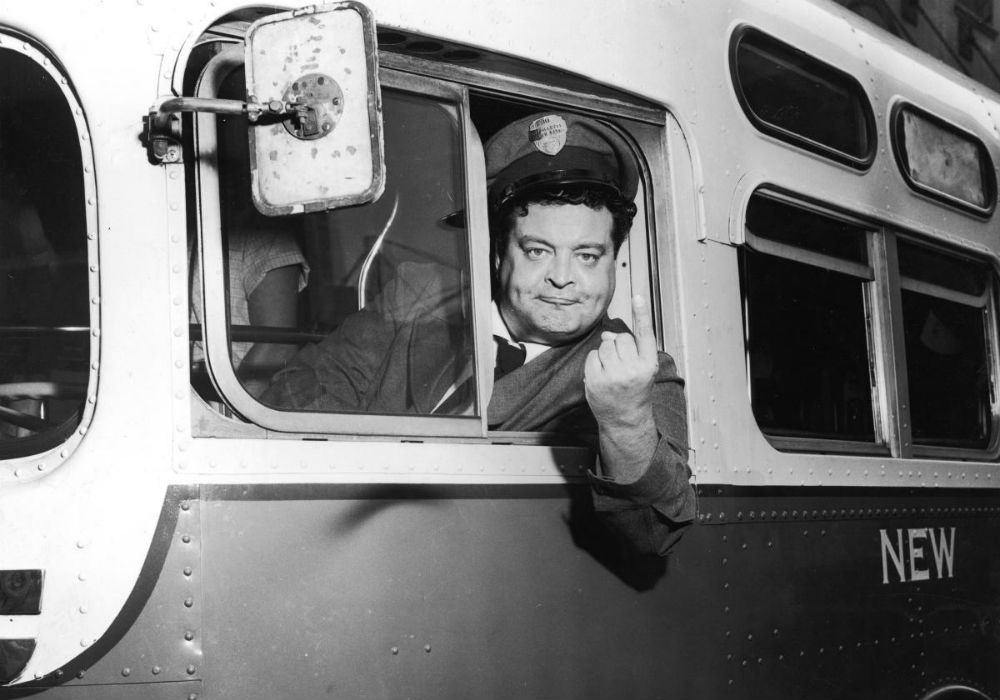 An Ottawa High School student posted video of his bus driver texting while driving on his Facebook page. He was even swerving around the road periodically. As you might imagine, parents are not pleased. The school said it is investigating the incident and the bus driver is not on active duty while the investigation is ongoing.

Awkward Media Moment: A local TV news team in San Francisco broke down into on-air civil after the news department poached a sports story. The conflict erupted over coverage of the new Space Jam movie with Lebron James.

Hillary Clinton’s efforts to prove she is a human woman continue. On Wednesday she actually did an impression of her husband Bill.

A UFO researcher says he’s “85% certain” that President Obama will release “the truth” about aliens before he leaves office. His logic is basically that Obama will want to beat Hillary to the punch. He also thinks David Cameron in the UK will follow Obama’s lead.

The War on Obesity in America is officially over, we might as well have the surrender ceremony on the deck of the USS Missouri.According to a survey from the CDC, more American that ever are obese. We’re up to 30%. Just to put that in perspective, in 1997 it was about 19%.

Remember the guy who decided to live his life as a baby? Apparently there is a group of people who decide to live their lives as dogs. They where dog masks, usually some kind of body suit and walk around on all fours.

There’s a doctor in Florida who has decided it’s a good idea to use leeches as a medical treatment. She claims they are good for everything from infertility to migraines, and a more beneficial for their saliva than the blood-sucking. She sounds crazy, but she’s wearing a lab coat, so she must be right.

This is literally everybody’s worst nightmare: A man in Thailand was bitten on the penis while sitting on the toilet. 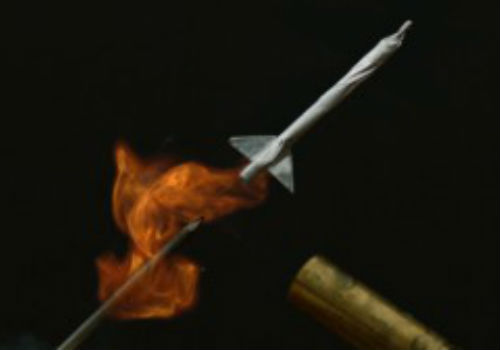 How To Make A Matchbox Rocket Launcher 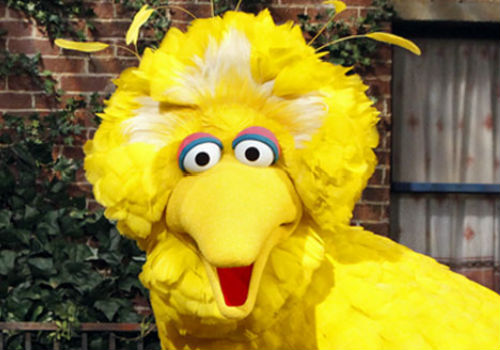 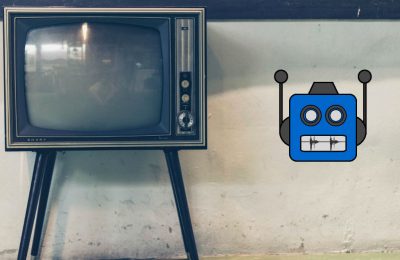