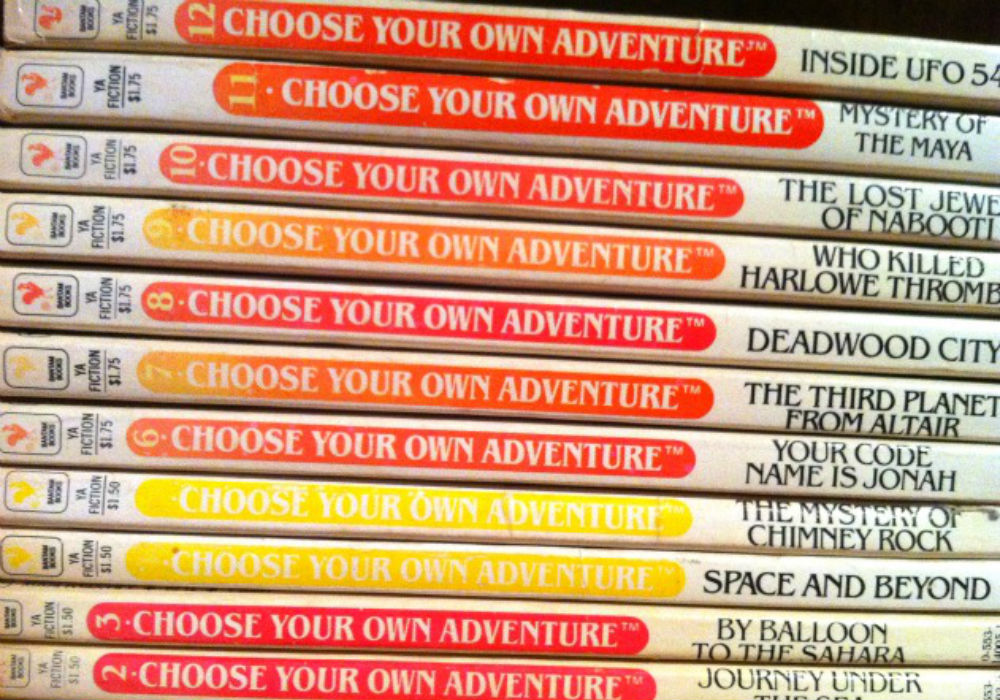 The West Point graduation is getting more attention than usual, but probably not for a reason the Army would prefer. A graduate was spotted on video apparently texting during the post-graduation march. Veterans are furious, and naturally registering their disgust on the Internet for all the world to see. Are you more concerned by the fact that texting during the graduation ceremony could be considered disrespectful or the fact that kids these days have such short attention spans couldn’t even get through the graduation ceremony?

Veterans Affairs Secretary Bob McDonald says they shouldn’t worry about wait times, because Disneyland has long wait times. People on both sides of the aisle immediately began to register their disgust, including Illinois Senator Mark Kirk. The over/under on the number of days before McDonald resigns is 3.

A fellow inmate says Drew Peterson admitted to killing his wife, and also asked for help to hire a hit man to kill James Glasgow. The testimony came from Antonio “Beast” Smith, who is serving 40 years for attempted murder, home invasion and robbery. So you know it’s reliable.

The Supreme Court turned down Blago’s latest request to take another look at his case. June 30th is his re-sentencing hearing. Five of the charges against him were thrown out, but it’s the same judge who is going to re-sentence him. At some point he has to come to the realization that his only hope of getting out early is if Obama decides to let him out, right?

Friendly reminder: The parking meters and garages in Chicago took in $156 million in 2015. The city didn’t see any of that money, thanks to Mayor Daley.

According to a new poll, 85% of people are solidly against self-driving cars. They like to control where they are going. But every car company is working on some sort of autonomous driving system, and Tesla already has self-driving cars on the road. 20 years from now, will this basically be like people complaining about horseless carriages?

Naperville has been ranked the wealthiest city in the midwest according to the bulldog journalists at NerdWallet. I don’t know about you, but I would not have expected that.

Paul Ryan told Glenn Thrush from Politico that he thinks Donald Trump could win, but he’s not betting on it.

Hillary Clinton is asking a question that most of America has probably thought of during the current election cycle: How could Donald Trump lose money running a casino? Doesn’t the house always win?

Kris Jenner says she’s going to change her name back to “Kris Kardashian.” Khloe expressed concern for what the Jenner kids might think about that, to which Kris replied “If Bruce can change his name to Caitlyn, I think I’m good.” 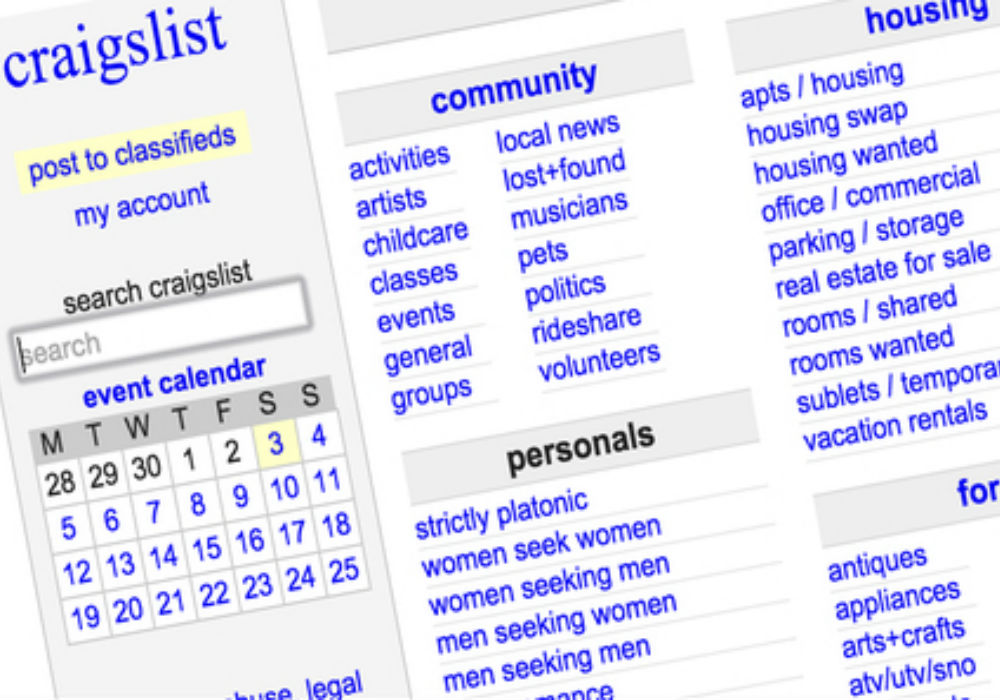 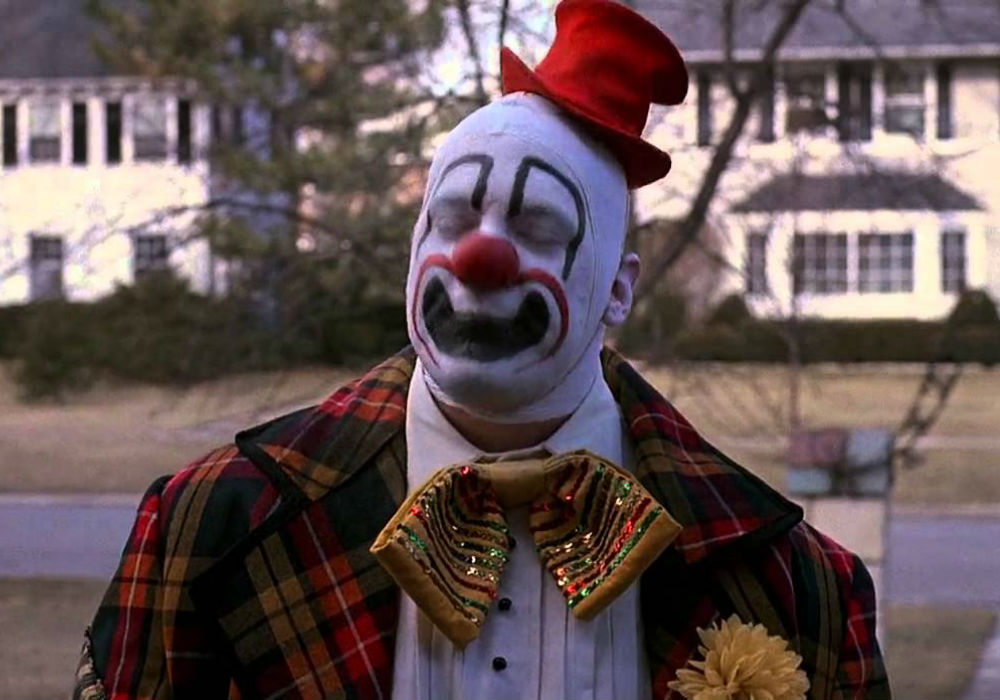 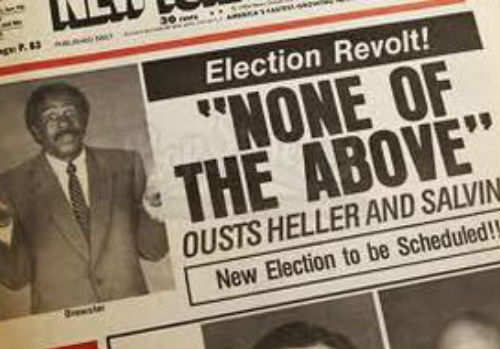