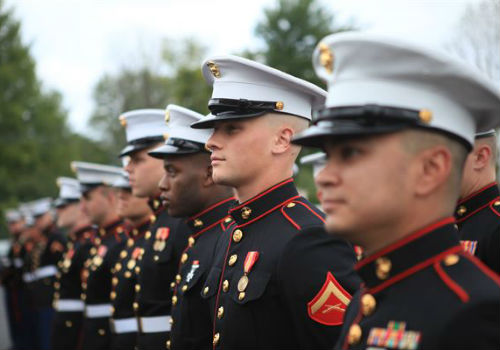 McHenry High School decided to block a girl from walking with her class at graduation after she showed up in her Marine uniform. She finished school months ago and joined the Marines, but came back for graduation. The school says everybody has to wear caps and gowns, so she wasn’t allowed to participate. Why does McHenry High School at the US Marines? Actually, she said she knew about the strict dress code requirements but decided to show up in her dress blues anyway. That hasn’t stopped some of her outraged classmates from protesting on her behalf. Rules are rules, but this is a girl who worked to graduate early so she could serve her country. Isn’t that an example you’d want people to follow?

Can we just have a mulligan for the 2016 election? A new poll has Hillary Clinton and Donald Trump tied, but they also have the highest negatives in history. It’s like Richard Nixon is facing the the naked guy from the first season of Survivor. Does someone have to win?

Hillary Clinton called out Donald Trump on Meet The Press. She said it’s possible he’s not releasing his taxes because he’s not as successful as he claims.

TMZ asked Matt Groening how he feels about Donald Trump’s political success, since the show predicted he would be President.He says despite the fact that everything they predict becomes a reality, he doesn’t think Trump will win.

Washington, DC has drafted the 51st state constitution. The state would be called New Columbia, if it actually happens.

Both Willis Tower and the John Hancock Center could be getting new names soon. They are both looking at the idea of selling naming rights. Will angry Chicagoans start calling it Willis Tower now?

Scare in the Air: A pair of tarantula’s were found wandering around an Air Transat flight from the Dominican Republic to Canada. One of them crawled on a passenger and was wrangled by her husband. The other was still on the loose until the airplane landed. No one was injured. Samuel L. Jackson was unavailable for comment.

Alan Young is dead at the age of 96. He was the star of Mr. Ed, and for millennials, he was also the voice of Scrooge McDuck. 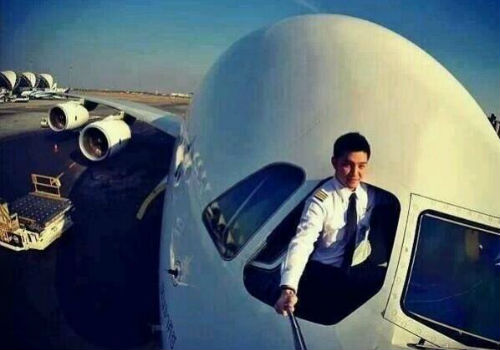 Gabatron Morning Briefing – 2-23-15: To Thine Own Selfie Be True 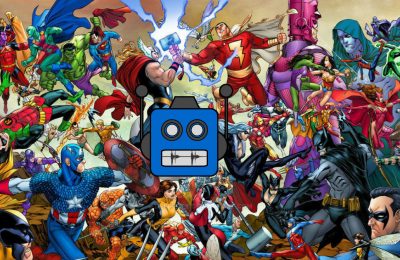 Geek/CounterGeek – #124: Can Marvel and DC Fans Ever Learn to Coexist? 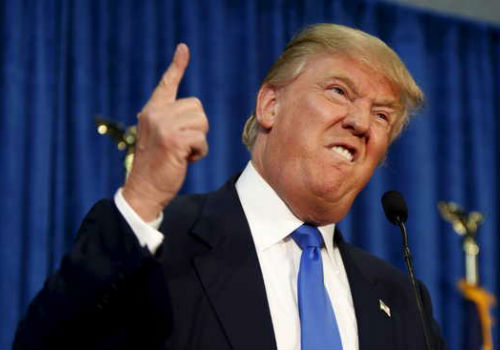