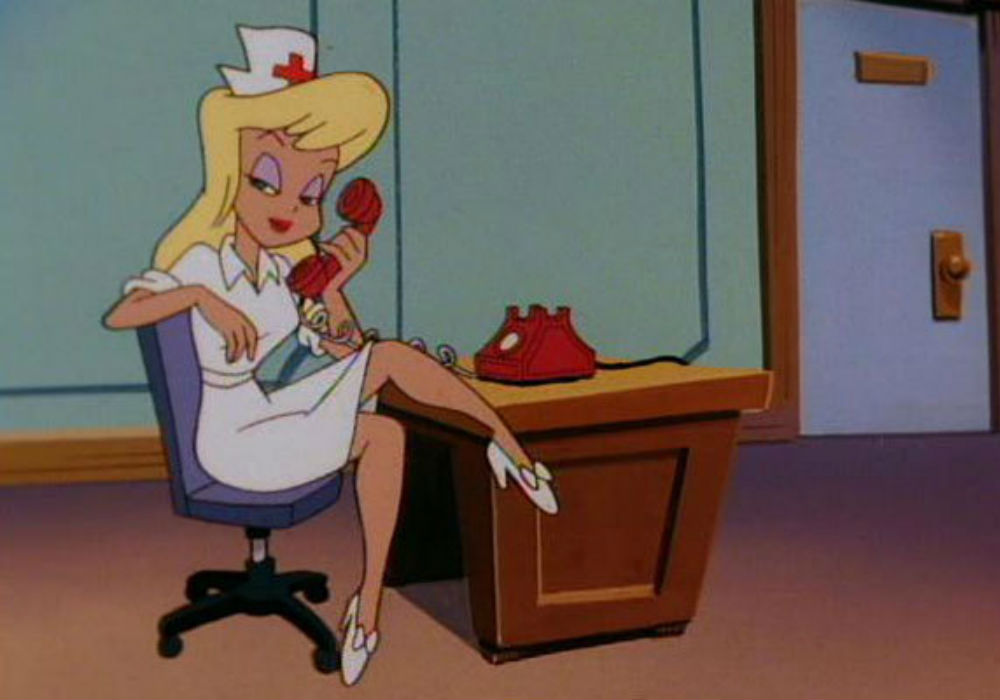 A nurse in Texas ordered a pizza late at night, and the box came with a note saying “We would appreciate it very much if you didn’t wait until five minutes before we close.” She sent a pic to her friend who is absolutely livid, saying that a business is open until the minute they close and on top of that, nurses save lives all the time. Of course at the same time, how would you feel if you were an employee and you suddenly get an order minutes before you’re supposed to shut things down for the night?

According to a new report, millionaires are leaving Chicago faster than any other city.

The White Nationalists for Trump are back. Now they are sending out robocalls in Wisconsin.

Guess what nation’s flag a construction worker put on the top of Trump Tower in Vancouver? Mexican. It was the Mexican flag.

Someone started a White House petition to have Donald Trump arrested for “inciting violence.” The petition did get the 100,000 signatures needed to get an official White House response, but they have decided against doing so.

The Disney Company does everything they can to make their attractions as realistic as possible. A dead body was found in the Haunted Mansion in Disneyland Paris. It is believed he was working on a light fixture and was accidentally electrocuted.

God Save The Queen? A British historian says that the monarchy is only still around because Queen Elizabeth is old and people like her. So, the theory goes, when she kicks it, that will cause a debate about why the British have this un-elected family that is for some reason tangled up in their government. If true, I assume this means the royal family will go all Weekend at Bernies with the Queen when she dies to keep the good times going? 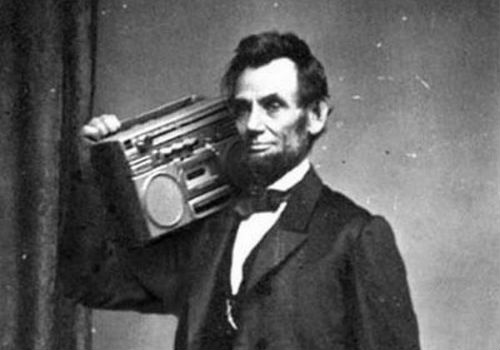 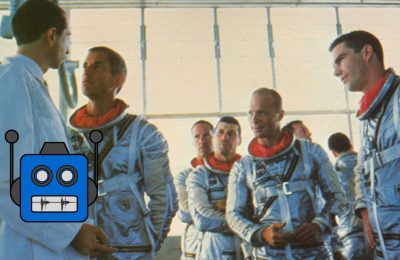 Geek/CounterGeek – #141: The Best Space Movies of All Time 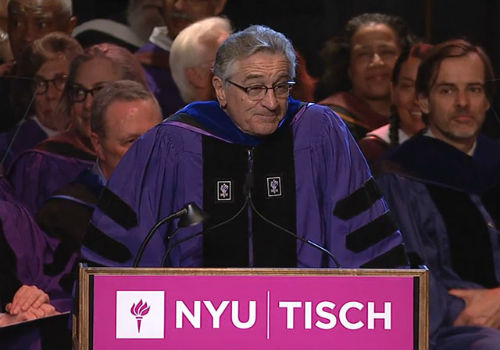