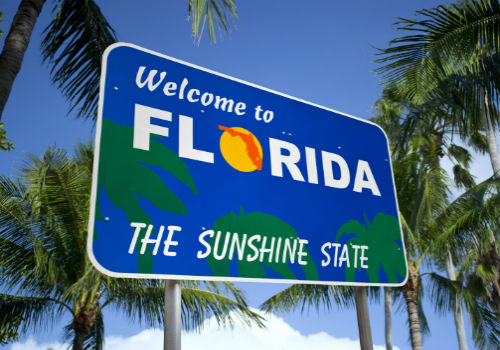 A 12-year-old in Florida was arrested and facing misdemeanor battery charges after pinching a boy’s butt in school. The boy didn’t want to press charges and she was suspected. His parents freaked out and demanded that she be arrested.

Ted Cruz is taking heat for his response to the attacks in Brussels. He said we should empower police to patrol Muslim communities before they become radicalized. It’s being compared to rounding up all of the Japanese on the west coast and putting them into internment camps after the attack on Pearl Harbor.

President Obama is taking some heat for attending the MLB exhibition game in the immediate aftermath of the Brussels attack.He said you have to be respectful of what happened, but terrorists are trying to inflict terror, and the best response to that is to just go on with life as much as possible. In other words, Keep Calm and Carry On.

According to a poll from CBS and the New York Times, most Republicans feel embarrassed by their party in the 2016 election. 3/4 of them have come to terms with the idea that Trump will be the GOP nominee though.

Must see TV? Sarah Palin is reportedly signed on to preside over a new Judge Judy-like courtroom TV show. She’s not a lawyer, and certainly not a judge. Who is exactly is signing up to have Sarah Palin make legal decisions for them?

Goodnight, sweet prince: Crack-smoking former Toronto Mayor Rob Ford has died at the age of 46. He had been suffering from abdominal cancer for the past couple of years, which is actually what ultimately ended his political career rather than his interesting antics.

The Cubs are officially doomed. Sports Illustrated has put them on the cover of their baseball preview issue.

Finally, Chicago is number one in something other than shootings! Chicago has been named “America’s Best City for Dating.” Reasons cited include, the diversity and attractiveness of its population, the vibrancy of its social scene, its sense of civic pride and the confidence within its dating community.

Paul Ryan may have given the greatest answer to a question in the history of American politics. He was asked to respond to Elizabeth Warren calling Donald Trump an “authoritarian” and “fascist.” He said “I don’t see it that way” and moved on.

A giant chunk of ice fell out of a clear blue sky and hit a woman’s house in California. It was a completely clear piece of ice too, not blue ice, so it wasn’t from an airplane bathroom or anything like that. 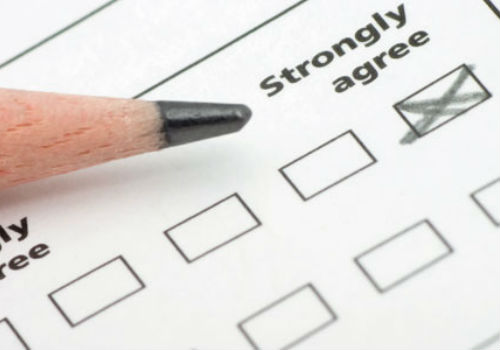 Gabatron Morning Briefing – 9-30-15: Finger On The Pulse Of America 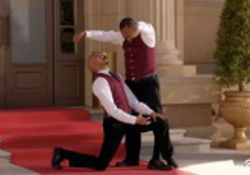 ‘Key and Peele’ Catch You Up On ‘Game of Thrones’ 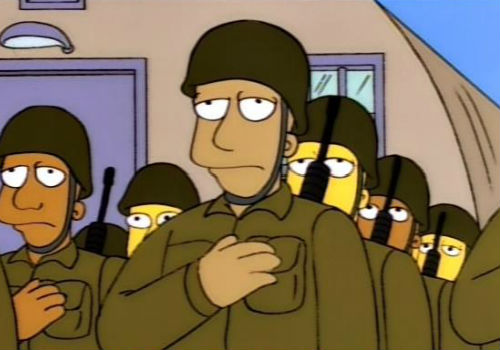 Gabatron Morning Briefing – 2-3-16: Is It Getting A Little Drafty In Here?