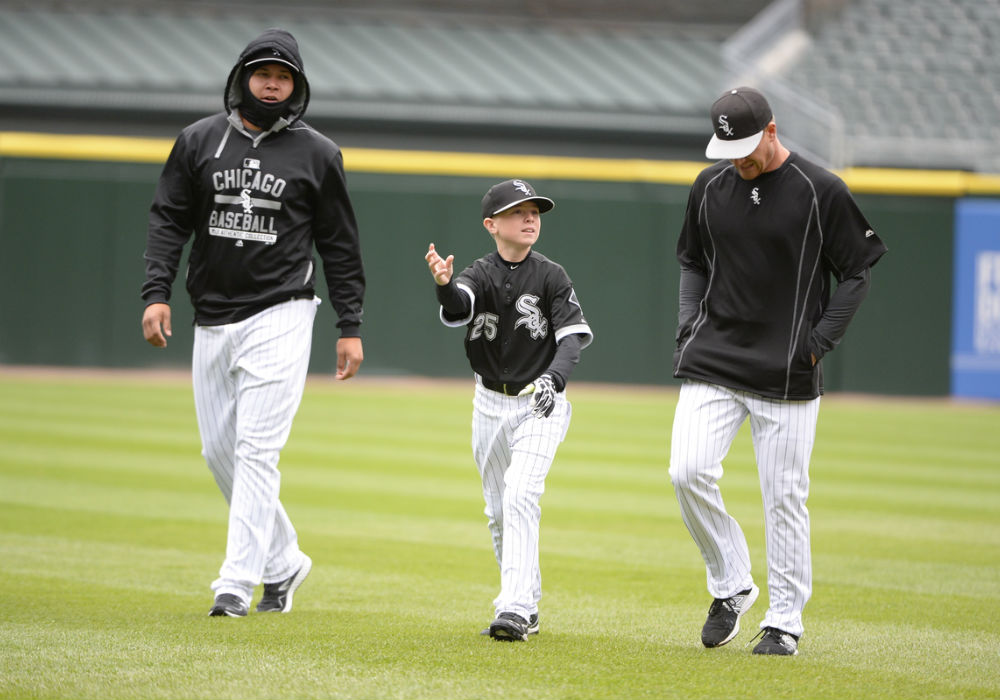 You hear professional athletes says they are retiring to “spend more time with their family” all the time, but Adam LaRoche actually meant it. Ken Rosenthal is reporting that Adam LaRoche decided to retire after the Kenny Williams told him his son couldn’t be in the clubhouse every day anymore. 14 year old Drake LaRoche was in the clubhouse so much last year they actually gave him his own locker. LaRoche had such a bad season that he was only a marginal improvement over Adam Dunn. Do you think the White Sox would have been complaining if LaRoche hit .300 and the White won 90 games last year?

Ald. Anthony Beale introduced an ordinance that would require Uber and Lyft drivers to get the same city chauffeur’s licenses required for cabdrivers. They would also be required to be fingerprinted by a city-approved vendor and get their vehicles inspected by the city.

Meanwhile, on the other side of town from LaRoche’s parenting clinic, Joe Maddon says that he’s not a fan of the proposed tobacco ban for Chicago sports teams. He says he understands the health problems, but he’s not into over-legislating the human race’

Donald Trump is warning that there could be riots if he isn’t the Republican nominee. He said that even if he doesn’t get the required majority of delegates at the convention, they should give it to him anyway if he’s leading.

The Republican Presidential debate season may have ended with a whimper. John Kasich decided to join Donald Trump in pulling out of the Fox News Republican debate. Ted Cruz meanwhile is literally offering to debate anyone at any time.

Big blow for freedom of speech: The “Donald Trump Has Tiny Hands PAC” has been ordered to change its name. Apparently, they have to find one that doesn’t include Trump’s name or face an “audit or enforcement action.”

John Boehner is endorsing Paul Ryan for President of the United States in 2016… kind of. He said that if no one can get the nomination on the first ballot, then none of the current candidates should get it. He says they “had their chance” to win it. If that happens, he’d like to see Paul Ryan as the nominee.

Ryan for his part says no, but then again he said that about running for Speaker of the House.

The city of San Antonio is spending $100,000 to put an open-air bathroom in the middle of the downtown. They are worried about all of the tourists who come to downtown not having a conveniently placed area for such activities, so they are putting one right in the middle of the sidewalk. Who is signing up to use that thing? You’d undoubtedly have to deal with the judgemental eyes of people around you on the way in and out. I know, because I’d be judging the people on their way in and out. 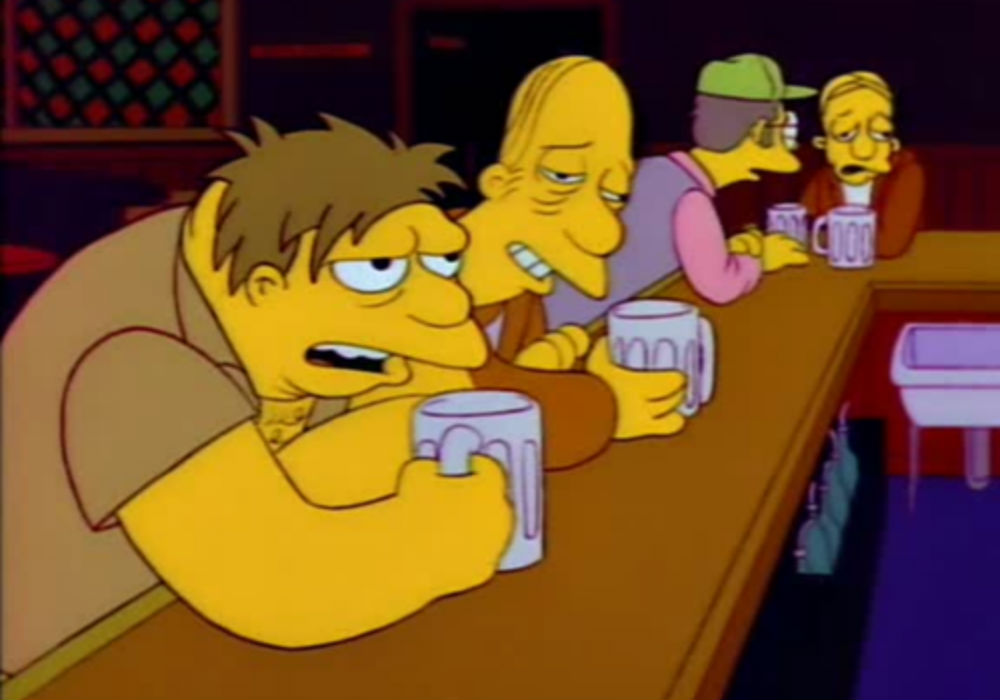 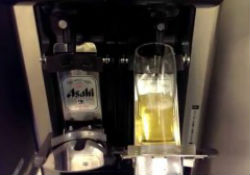 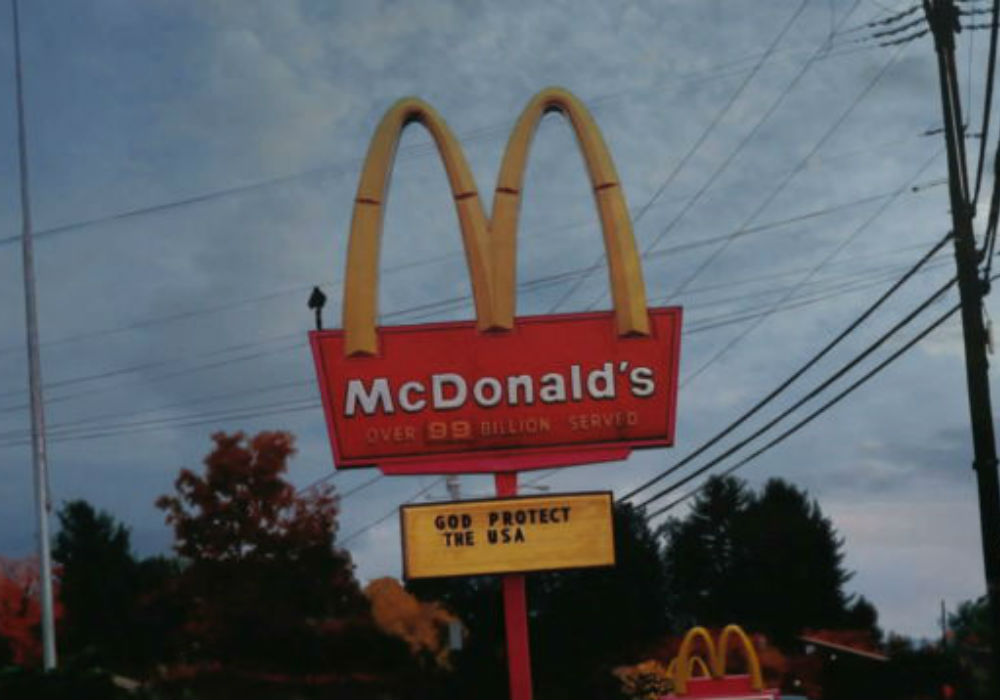