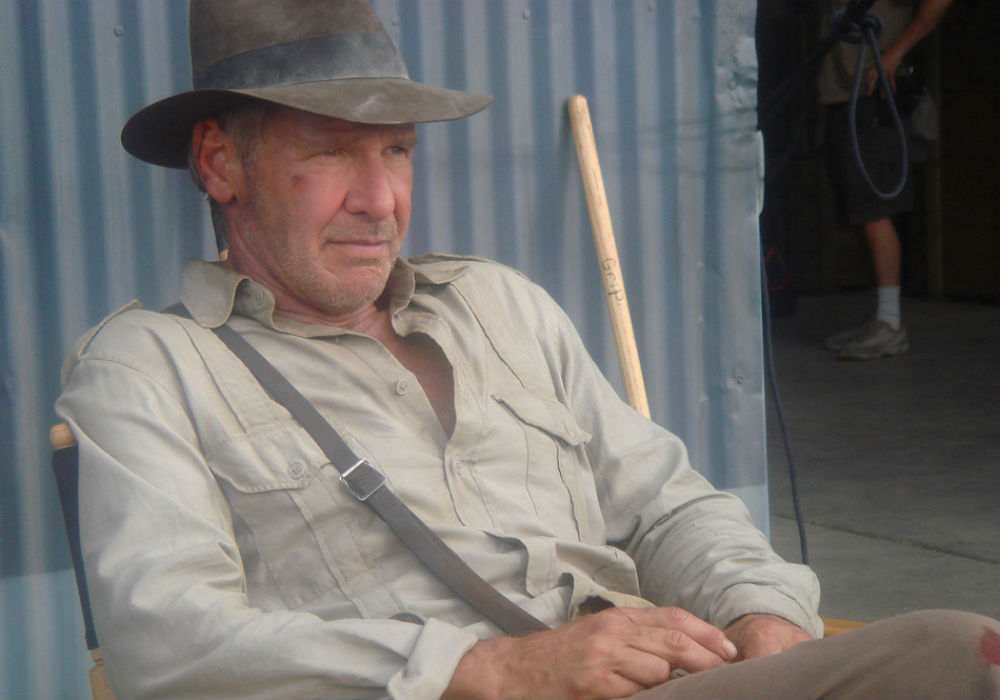 The police board will name the three finalists for the Chicago Police Superintendent job on Thursday night. They sought applications from around the country, asking applicants to fill out eight essays on issues ranging from reducing violence to how to foster a culture of integrity among officers and end bias-based policing. The swimsuit competition will probably decide everything.

The CTU will ask teachers to walk out for the day on April 1st. It’s not a “strike,” it’s a “one day demonstration.” So that’ll make it a lot better when you’re trying to find a babysitter for your little snowflake.

We’ve told for a while now that we’re moving towards a “gig economy” — where you piece together a decent living with independent work, like contract stuff or Uber driving or whatever comes by. According to one story that is already going away. The future, they say, will see a lot of that work go to automation, as will a lot of “regular” salaried and hourly jobs. Your best bet is still being a skilled professional in an area unlikely to be automated.

Hillary Clinton was caught on a hot mic talking to Chris Matthews about “dangerous” Donald Trump & speculating about why Chris Christie endorsed him. In other news, there’s now an MSNBC producer chopped up in a dumpster somewhere.

Remember when Pete Rose endorsed Donald Trump? Pete Rose’s lawyer says he has no idea where the baseball that was sent to Trump came from, but it wasn’t him. Rose says that while he respects anyone who works hard for our country, he makes it a point not to endorse any politicians.

White Sox DH Adam LaRoche may or may not be retiring. He had a series of nagging injuries last season, and now threw his back out this spring. He’ll decide in the next day or two. 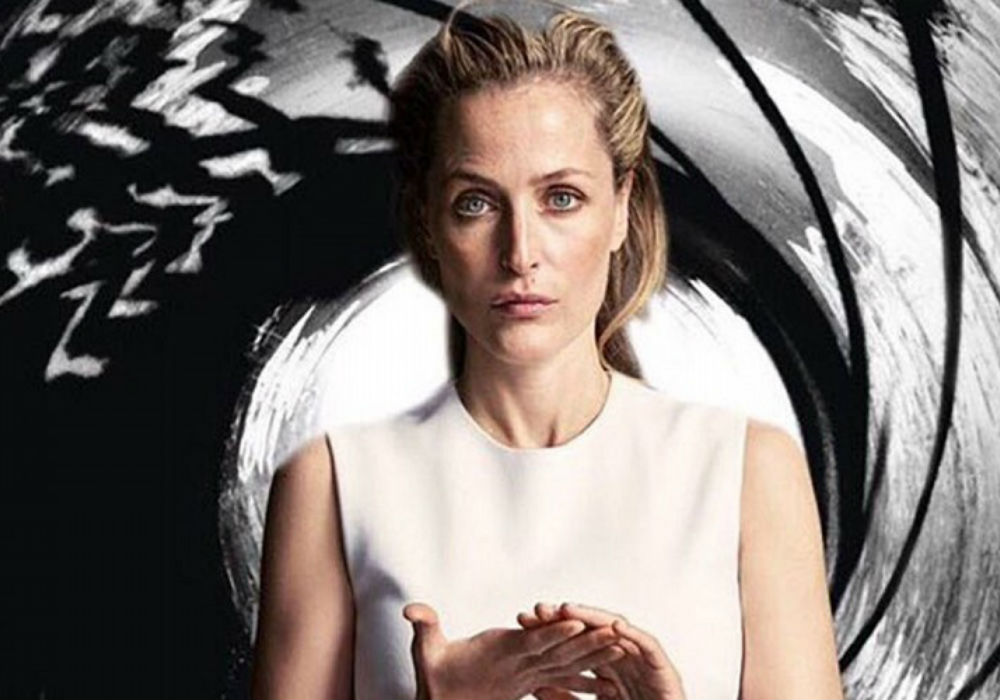 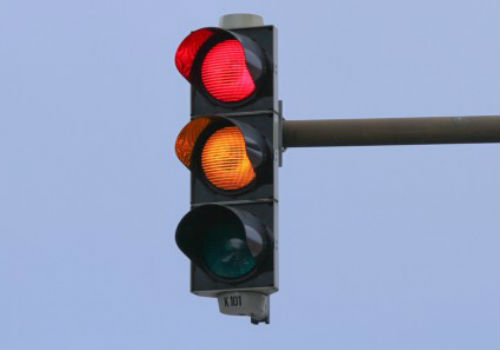 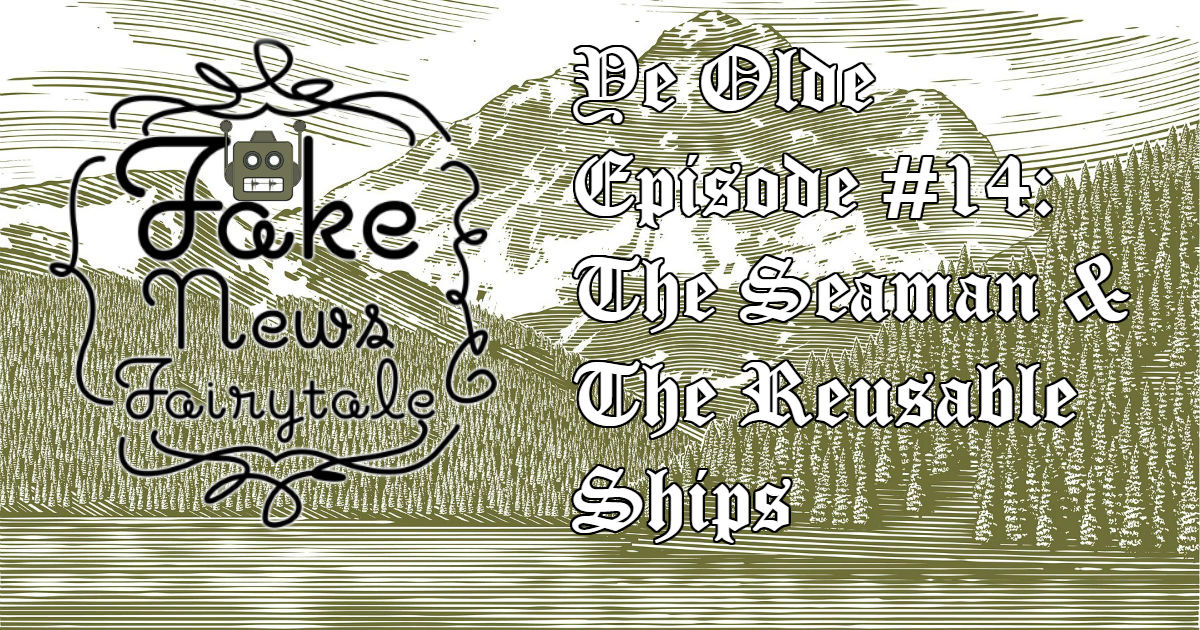 Fake News Fairytale – #14: The Seaman and the Reusable Ships