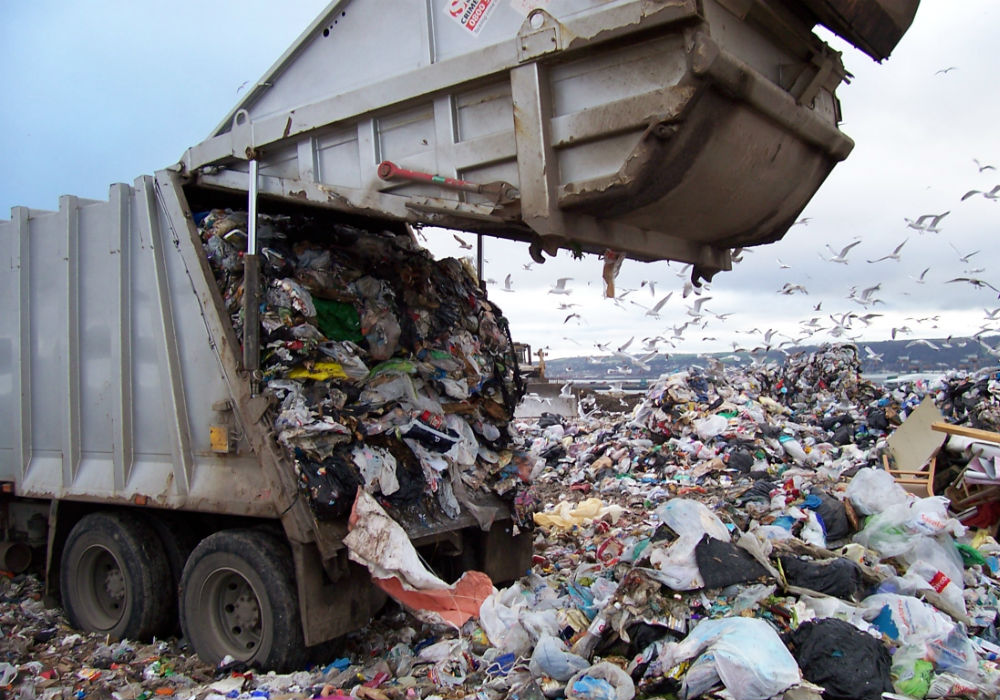 Chicago Alderman Joe Moreno wants to start charging you for all of the garbage you throw out. He wants a “pay as you throw” system, while Mayor Emanuel wanted to charge people a flat fee of $9.50-per-month. So it looks like one way or another, you’re going to be paying for your garbage.

Meanwhile, the city council did give Emanuel permission to seize the Old Main Post Office through eminent domain. The current owner does now say that they are on the verge of lining up a partner to redevelop the site.

Uber and Lyft might be putting Chicago cabbies out of business faster than people realize. eight Chicago taxi medallions went into foreclosure in 2014, 94 in 2015 and 28 just in January this year. Taxi rides at O’Hare International Airport fell from 148,000 last January to 104,000 after they got access to the airports.

Someone put up a “Vote Trump” billboard in the city this week. It was vandalized twice in two days and was taken down after the second one included profanity. The billboard was paid for by a Trump supporter, not the campaign. Images circulating on social media show the billboard had words scrawled on it to read “F— Trump.” Another image showed a vandal had previously struck out the name “Trump” and marked it to read “Vote 4 Bernie!”

Congrats Illinois! We have the second highest property taxes in the nation. We’re behind only New Jersey.

Awkward Media Moment: A TV reporter in San Francisco was nearly hit by a car while reporting on a story. He was reporting on a train derailment at the time. Lucky he dove out of the way just in time, but the car actually did hit the camera, which kept rolling.

Maybe there won’t be a fight over the Supreme Court after all. Now Loretta Lynch says she doesn’t want the job either.

End of the world postponed… again. NASA says the asteroid passed by Earth without incident on Tuesday. It ended up missing us by about 3 million miles, so pretty close in space terms, but not worth losing any sleep over. 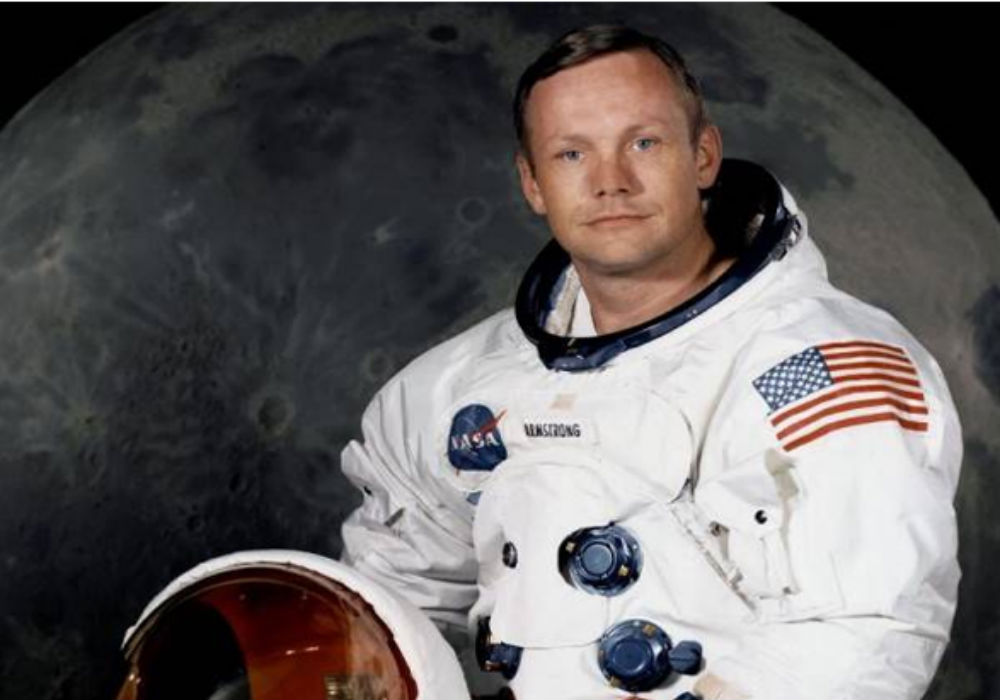 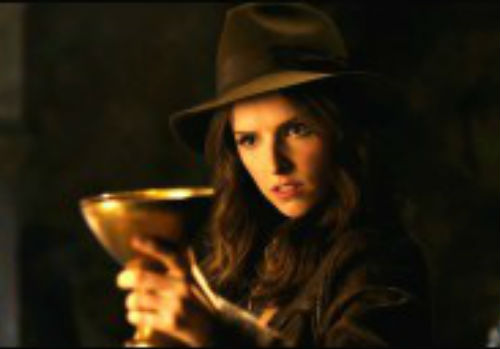 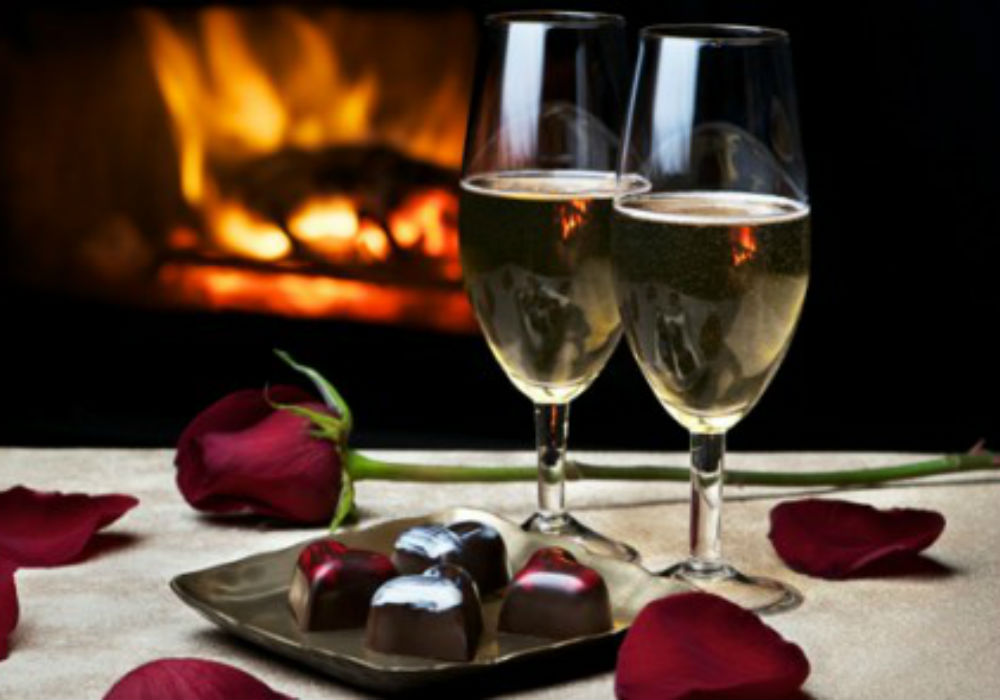