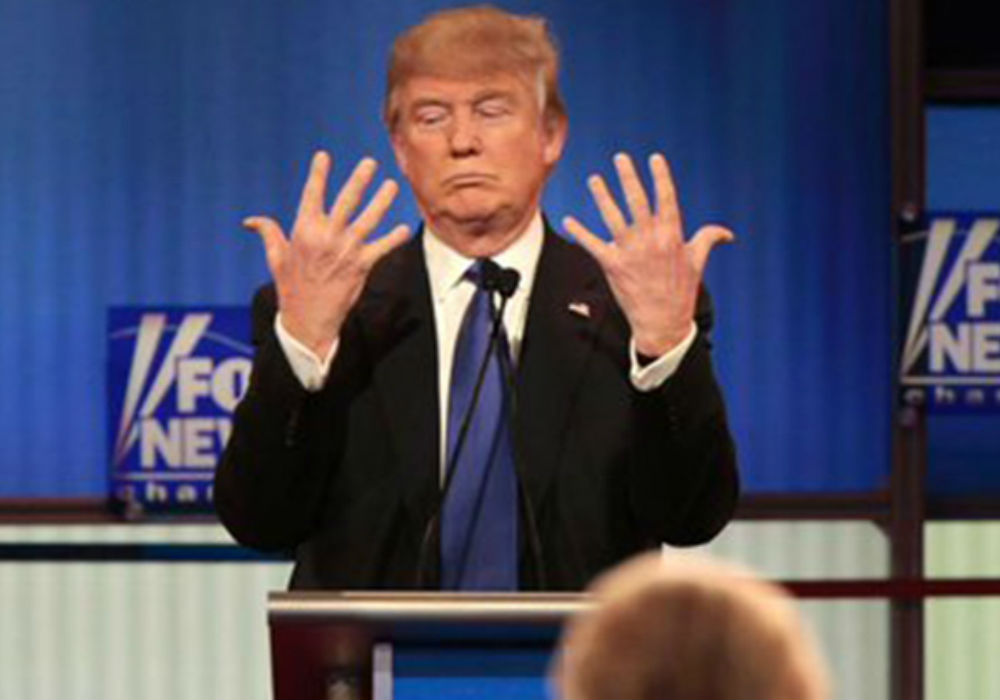 It took less than ten minutes into the GOP debate tonight for Donald Trump to brag about the size of his penis. Really. That’s a thing that happened. Two days after Super Tuesday put the billionaire frontrunner on a nearly unstoppable path to his party’s nomination, Marco Rubio and Ted Cruz – now on a dual mission to deny him the 1,237 delegates needed to win – went after Trump with a vengeance that owed more to the wrestling ring than elective democracy. I need a drink.

CPS announced that all of their employees will be taking three furlough days. That should save them about $30 million. The Chicago Teachers Union says that all but assures there will be a strike on April 1st.

Chris Christie told reporters on Thursday that he was not being held hostage when he was with Donald Trump on Tuesday. He says that it was a press conference, and he was simply diligently listening to the questions and answers. Christie was not blinking a plea for help in Morse Code, either.

Meanwhile, Paul Ryan said that he “laughed out loud” when Donald Trump threatened him.

I’m sure you’ve been wondering, “What does Miley Cyrus think about the Presidential election?” Well, she posted on Instagram that Donald Trump is a “f**king nightmare” and threatened to move if he is elected President. Now you know.

President Obama says that his family will be sticking around Washington, DC after his Presidency is over. They’ll be sticking around until Sasha finishes at Washington’s Sidwell Friends School in the spring of 2019. So the next Inauguration won’t feature the obligatory shot of the former President flying off into the sunset in SAM 28000, they’ll just be going down the street.

A prison inmate in Mississippi came up with a unique way of escaping. He didn’t tunnel out of the place El Chapo-style, he stole one of the guards uniforms and just walked out the front door.

Animal Stories: A Bald Eagle made a rare appearance in Chicago, close to Midway Airport. It immediately hit a power line, was electrocuted and died. Bird not gonna be OK, Uncle Larry. 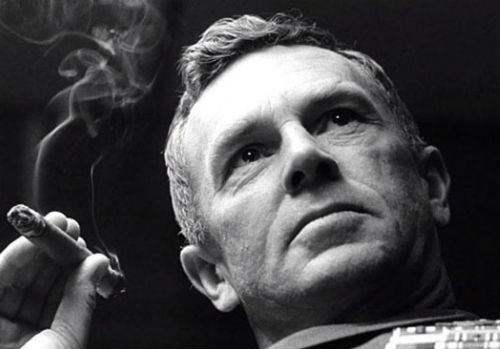 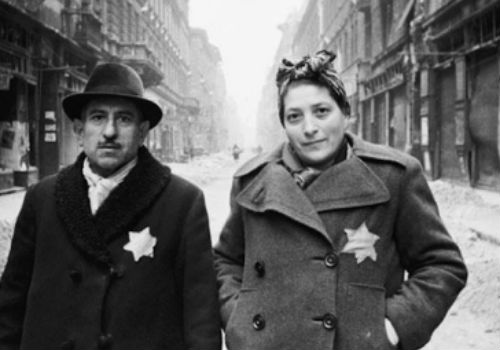 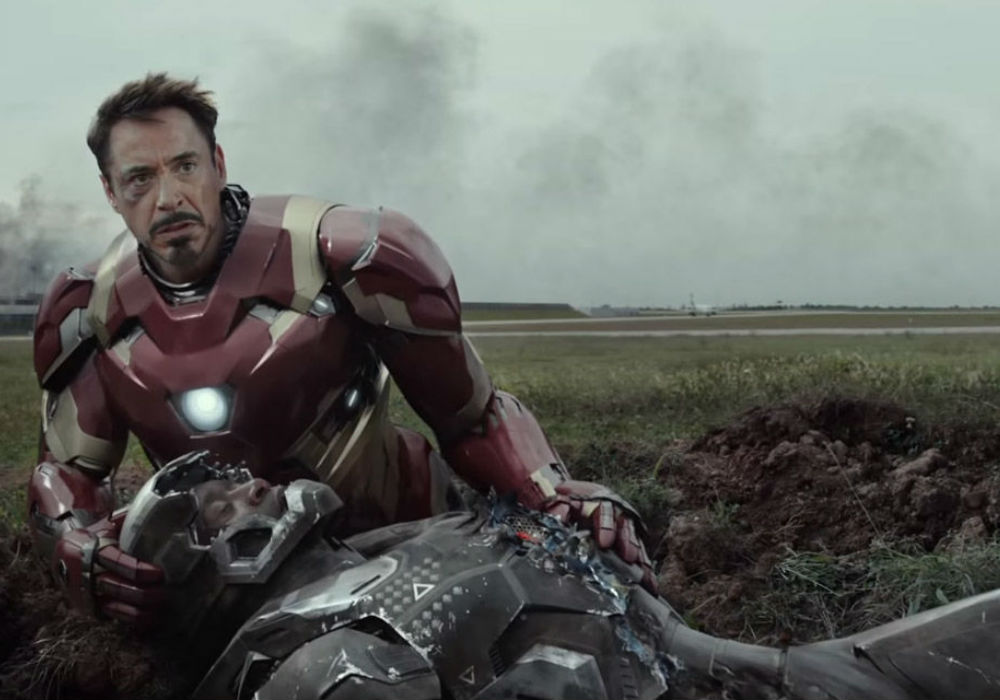