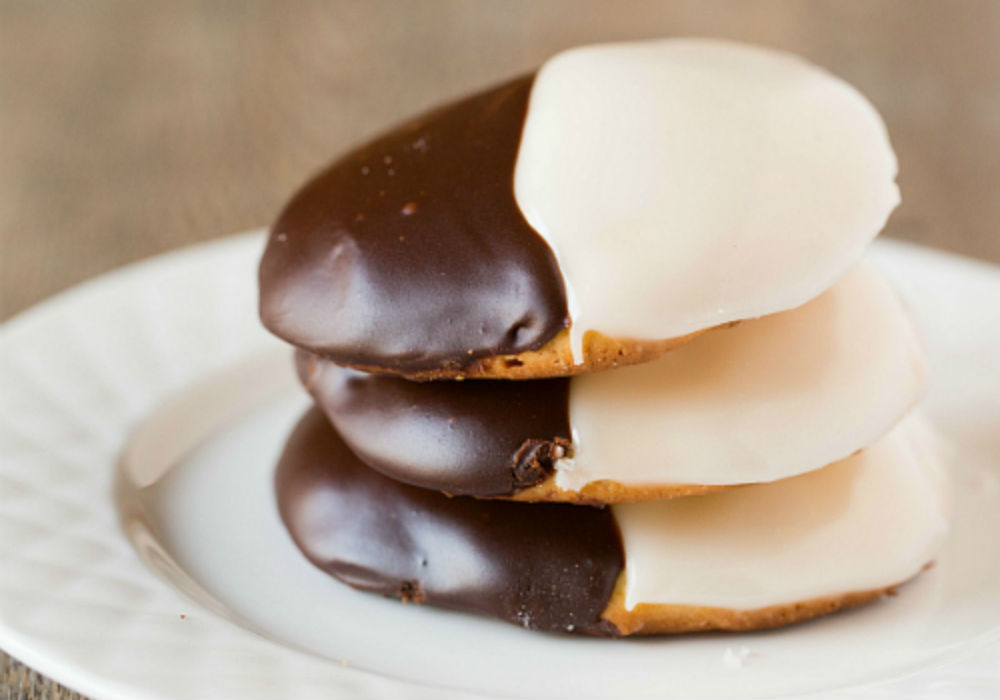 Actress Stacey Dash was on Outnumbered on Fox News Channel and was asked about the Oscar controversy. She said the outrage and boycotts over a lack of diversity among Academy Award candidates are “ludicrous.” She said it’s a double standard, and if people are upset about that, they should also be upset about things like BET and awards that are only given to certain racial groups. Also, Black History Month has to go if we’re all going to be equal.

A Chicago man is on a one-man mission to end “Dibs” in Chicago once and for all. He’s started a Kickstarter campaign to create signs that shame people who are putting dibs on parking spots. The signs would actually say “Trump Voters for Dibs: Because F— You.”

During a speech at a Donald Trump in Tulsa on Wednesday, Sarah Palin addressed her son Track’s domestic violence arrest. She said that he and many other soldiers “come back a bit different” because of President Obama’s policies and disrespect for veterans.

Rand Paul is comparing Donald Trump to Gollum in the Lord of the Rings. You see, Gollum was looking for his precious, the ring, to amass power. Trump is the same way, saying that if you just give him all of this power, he’s so awesome that he’ll make everything better. Paul on the other hand says that he wants to give power back to the states and to the people.

A family in Ohio is being torn apart by a conflict over the inheritance from their WWII hero father. He died last September, and now the family has to decide what to do with his collection of thousands upon thousands of beer cans. He punched out Nazi’s, then opened a few cold ones and started collecting the cans for the rest of his life. The Beer Can Collectors of America… which is apparently a thing… says that the collection could be worth $2,500-5000.

Officials in Minnesota are asking people to stop flushing goldfish. Apparently they sometimes survive and end up completely invading habitats.

Right after David Bowie died, Kanye West hinted that he might do a tribute album or at least a track. The Internet has already sprung into action, with a petition calling on him to stop already picking up almost 20,000 signatures. 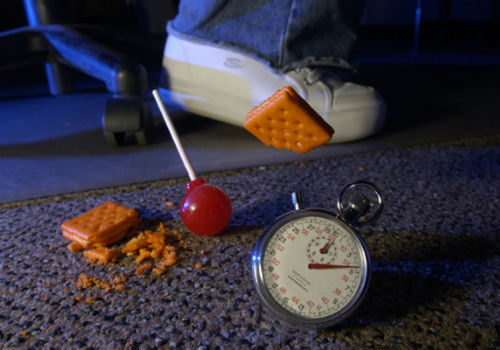 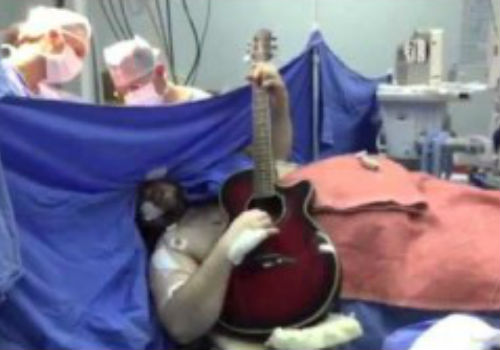 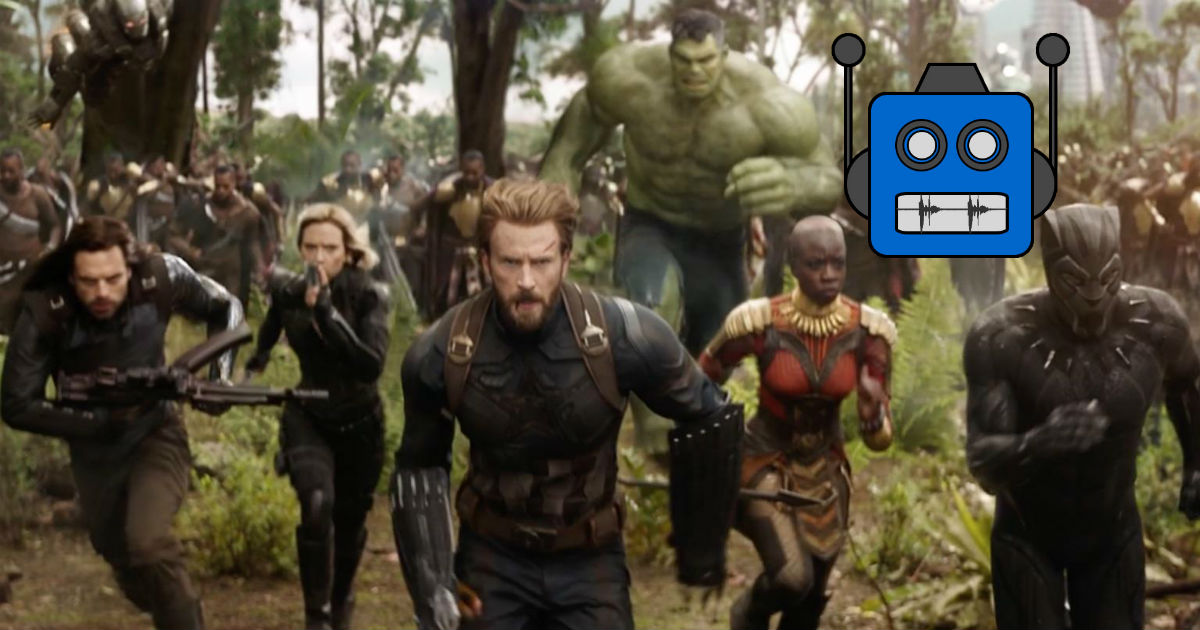