Time’s Person of the Year: Angela Merkel. Merkel got the tip of the cap for her leadership with the Greek debt crisis and Syrian refugees.

Interesting Stat of the Day: 34.7 percent. According to a report from Sandvine, a Canadian broadband equipment company, Netflix accounts for 34.7 percent of prime-time Web traffic in North America.

The world is responding to Donald Trump’s proposal to ban all Muslims from coming into the US, and they don’t like it. A university in Scotland has stripped Trump of an honorary degree. Plus, a petition in the UK is calling for him to be banned from the country. It has well over 300,000 signatures at this point. And finally, even Benjamin Netanyahu weighed in on it and says it’s a bad idea.

United Airlines is bringing back free snacks for coach passengers on their flights. They’ve been gone since 2008.

In science news, remember that star with something funny orbiting it that scientists said might be alien megastructures but probably weren’t? SETI scientists have been keeping a keen eye on it, and they have seen no evidence of any aliens out there trying to get out attention.

Plus, a school board member in a town in Wisconsin is calling for a Muppet book to be banned. 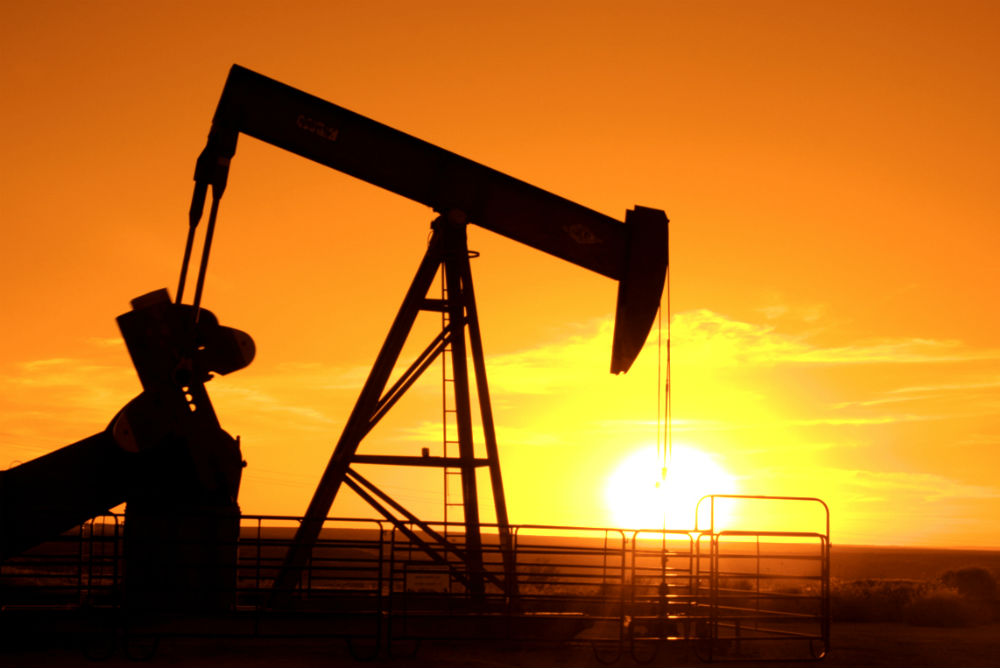 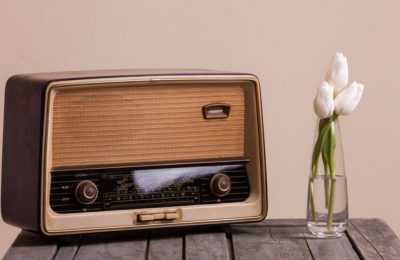