According to a new Pew study, 1 in 5 Americans say they are “almost constantly” online.

Interesting Stat of the Day: 49 percent. Percentage of Republicans who oppose a religious test for Syrian refugees to come to the U.S., according to a Fox News poll.

Philadelphia Mayor Michael Nutter came up with a unique response to Trump’s call for a ban on all Muslims coming into this country. He’s banned Donald Trump from coming to Philadelphia.

Star Wars: The Force Awakens is just days away from hitting theaters around the world, and while no one knows anything about the plot of the movie, we were given a crucial piece of information by producer Kathleen Kennedy: There will be no Jar Jar Binks and no Ewoks in the movie.

In technology news, the USS Zumwalt is heading to sea for the first time. It’s the most technologically advanced ship the Navy has ever built.

Plus, a Florida man who was hiding out from the police ended up getting eaten by an alligator.

Gabatron Morning Briefing - 12-10-15: No One Who Speaks German Could Be Evil 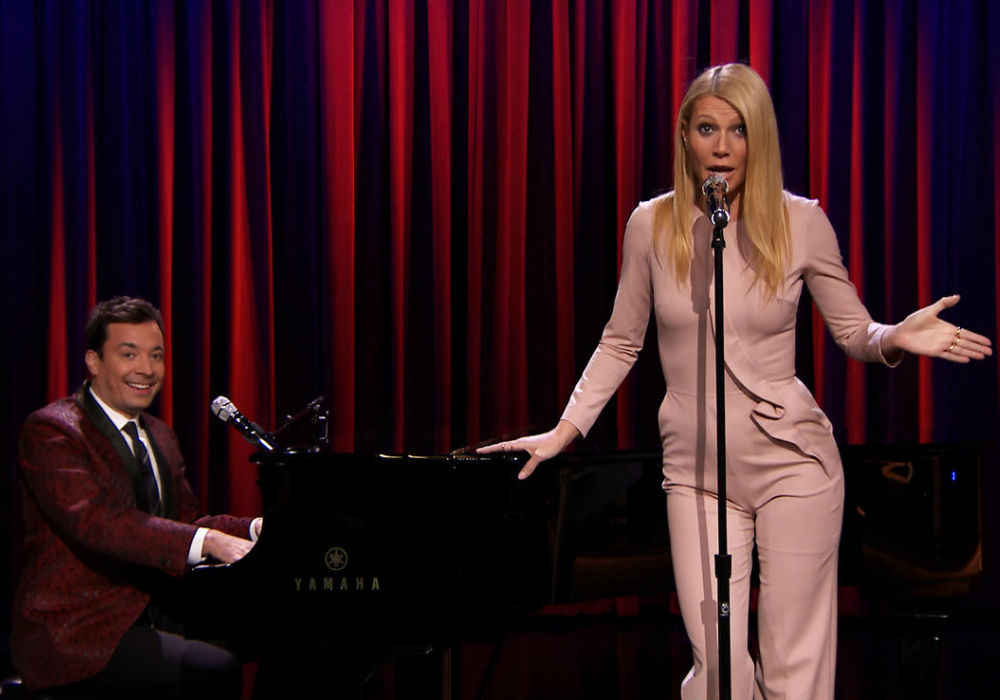 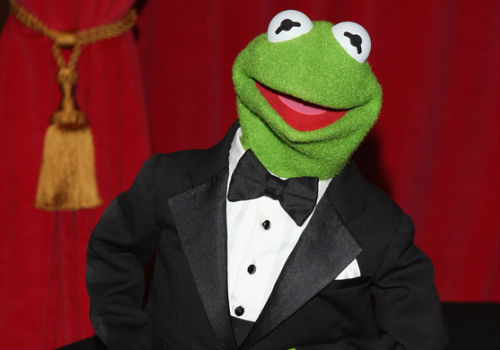 Gabatron Morning Briefing – 4-23-15: This Is Adulthood 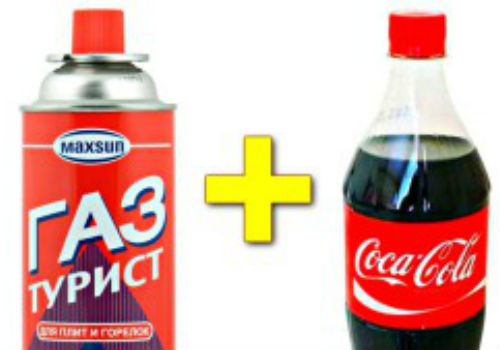