High schools all around the country are dropping or shrinking their football programs because of fear of injuries and lack of interest. The number of high school students playing football has actually dropped by more than 25,000 over the past five years.

Interesting Stat of the Day: 1 million UAVs. The FAA expects that one million consumer-use drones will be sold during the holidays this year.

A woman who had to bail from attending a friend’s wedding at the last minute got a bill for $75 for her and her husband’s meals. The bill had a note saying “This cost reflects the amount paid by the bride and groom for meals that were RSVP’d for, reimbursement and explanation for no show, card, call or text would be appreciated.”

Mitt Romney says that he will support the GOP nominee in 2016, but he does not believe it will be Donald Trump. He said Republicans tend to nominate a mainstream conservative, and Trump doesn’t fit that mold.

Plus, a woman on a kayak trip through Alaska ran into a bear and was shooting video. The bear walked past her kayak, and she thanked it on camera for not eating her kayak. When the bear got closer to her, she pepper-sprayed it, at which point it turned around and started eating her kayak.

Gabatron Morning Briefing - 9-30-15: Finger On The Pulse Of America

Gabatron Morning Briefing - 10-2-15: The Kids Are Drinking The Kool-Aid 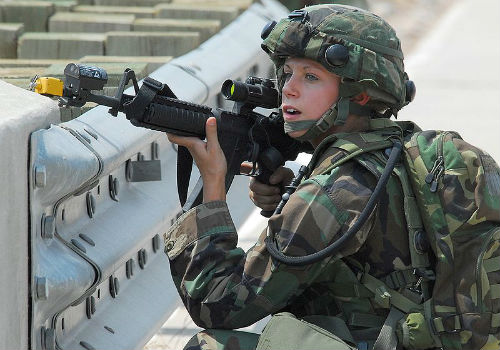 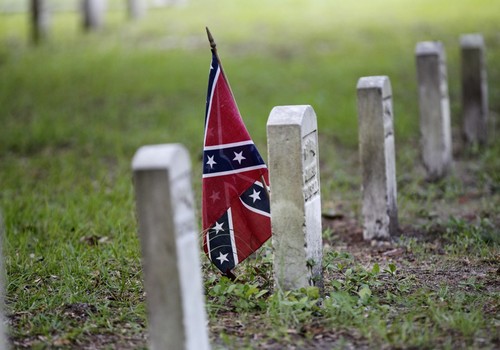 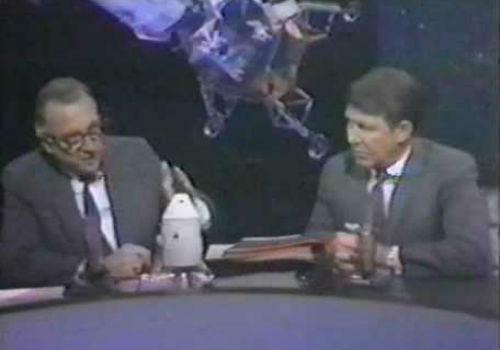