There’s a Blood Moon on the night of September 27-28. Some people are predicting that a series of four Blood Moons separated by exactly six months is a sign of the end of the world.

Interesting Stat of the Day: 1 year. A team of six NASA astronauts began a one-year isolation project in Hawaii to simulate a year on Mars without fresh air or privacy.

7-11 is now going to be offering delivery in select cities, including Chicago.

In technology news, the latest problem brought about by the proliferation of smartphones? “Selfie lice”

One thing we’ve learned from the latest batch of Hillary Clinton emails? She wasn’t impressed by the Blagojevich verdict. She called it a “puny outcome” in an email to a friend.

Plus, McDonald’s will begin rolling out all-day breakfast nationwide on Oct. 6. 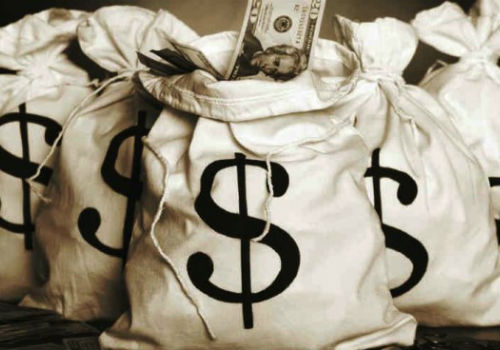 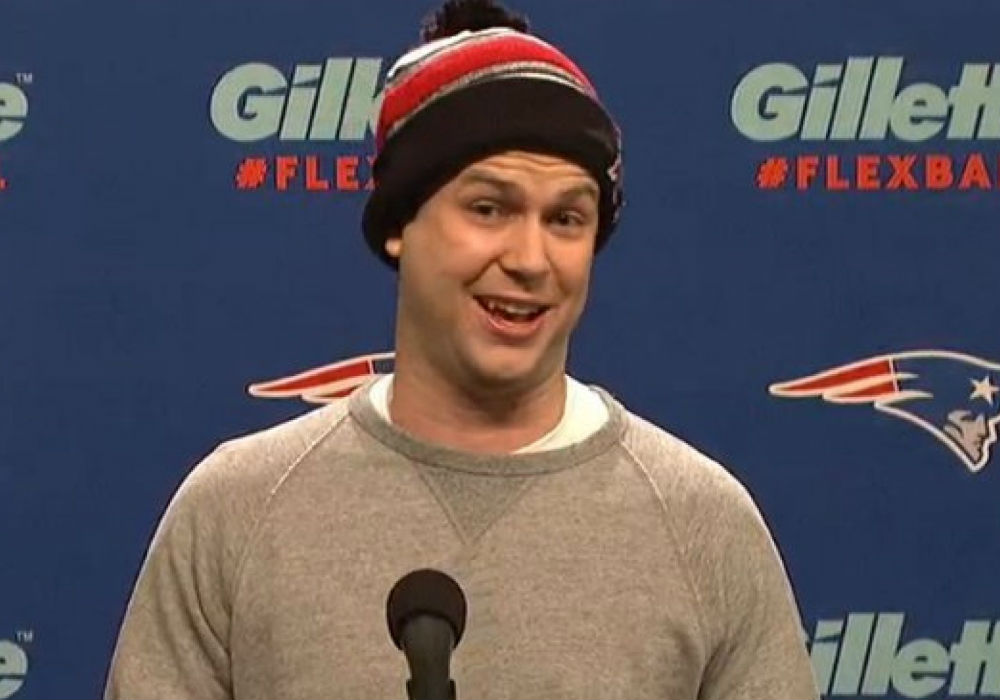 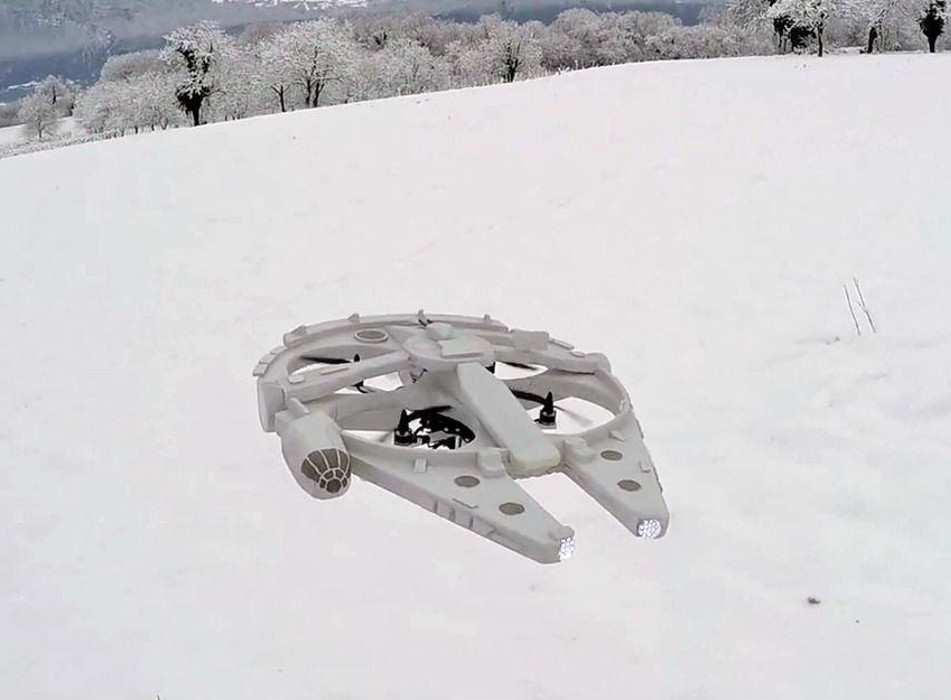 This Is The Drone You’re Looking For: Hobbyist Creates Millennium Falcon Drone