Stephen Hawking and my man crush Elon Musk have signed onto an open letter calling for a ban on artificially intelligent weapons. They say that while Artificial Intelligence could make battlefields safer for people, developing AI could kick off a new arms race and if the technology got into the wrong hands, it could be a very very bad day.

Interesting Stat of the Day: 51 million. That’s the number of social media posts in a given month related to someone losing their phone.

Chicago Public Schools are increasingly looking at alternative ways of making some extra money to fill in budget gaps. Schools near Wrigley Field are renting out their parking lots on game days, schools are letting cell phone companies slap transmitters on their building.

Remember Donald Trump’s vintage late 1980’s-style “Make America Great Again” hat from his visit to the Texas border. The hat has completely sold out at the Trump Store.

In technology news, A man is suing Conan O’Brien saying that he has been stealing his jokes on Twitter.

Plus, scientists studying whales have a new ally. Engineers have developed a new remotely operated vehicle that can easily collect snot samples from whales.

Geek/CounterGeek - #23: Could The Doctor Be A Woman? 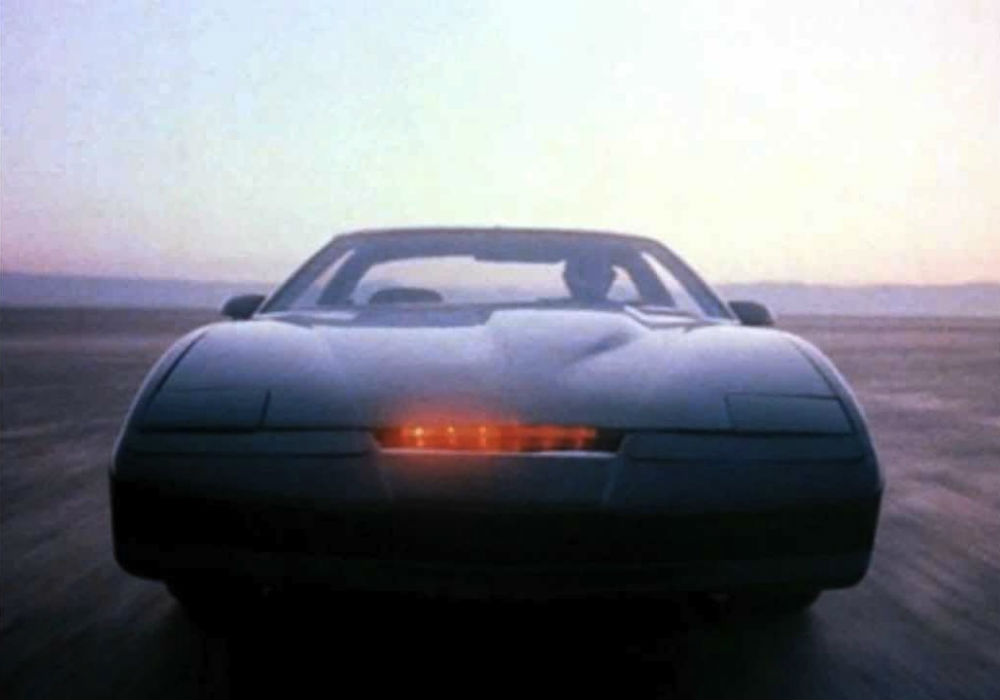 Gabatron Morning Briefing – 2-11-16: Skynet Just Got The Keys To Your Car 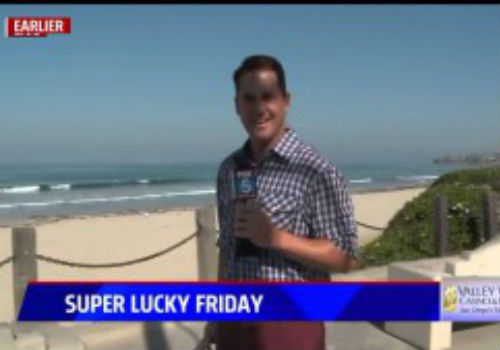