One tech CEO gives employees $7,500 to go on vacation. It’s not just paid vacation, you’re paid to go on vacation. This is on top of whatever their salary is. The only catch: You’re not allowed to check work emails, texts, or calls.

Banks in Greece are shut down to avoid a total financial collapse. This is all because of the Greek government’s decision late Friday to pull its negotiators out of bailout talks. That might lead to default and Greece being kicked out of the Euro Zone.

Interesting Stat of the Day: 53 percent. That’s the number of Airbnb listings that are rented upwards of 60 nights per year and three in ten are managed by people with multiple listings.

In technology news, SpaceX launched what was supposed to be a cargo flight to the International Space Station, and another attempt and landing and recovering the first stage on their drone ship. Instead, the rocket exploded about two minutes after lift-off.

In sports, Major League Baseball has announced some format changes to this year’s Home Run Derby at the All-Star Game.

Plus, a patriotic military veteran is launching a campaign to be the new face of the $10 bill 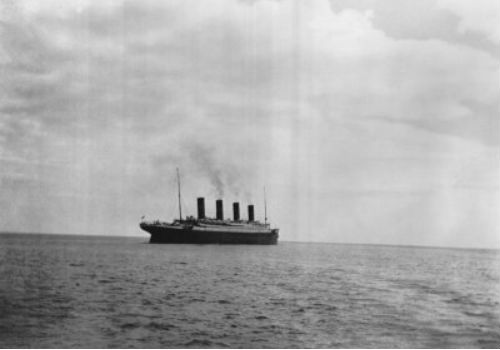 The Most Historically Significant Week Of The Year 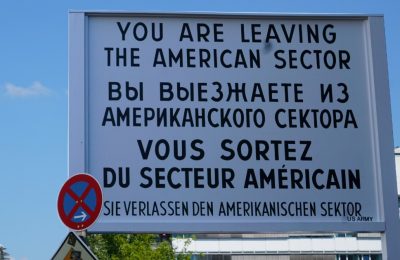 The Greatest Story Ever Podcast – #41: A Friendly Chat with the East German Secret Police with Rick Kaempfer 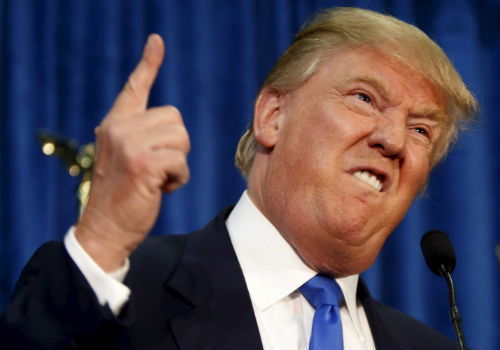