A group of high school seniors in San Diego decided to stage a water balloon fight at lunch time. They were warned not to, but they did it anyway. So their punishment is that they won’t be able to participate in graduation with their classmates.

Interesting Stat of the Day: 1.6 x 10^28. That’s the number of AA batteries that it would take to power the Death Star, according to the folks at CNet.

In politics, Donald Trump announced on Tuesday that he is running for the Republican Presidential nomination in 2016.

In technology news, if you’ve noticed that the Internet is getting slowing, it’s not just the massive glut of traffic at Gabatron.com. The Web is getting slower everywhere.

In sports, the FBI and Justice Department is investigating whether or not the St. Louis Cardinals hacked into the database of the Houston Astros. The hacked data would have included internal discussions about potential trades, proprietary stats and scouting reports.

Plus, Scientists have discovered a link between people who own cats and the development of mental illnesses, including schizophrenia. 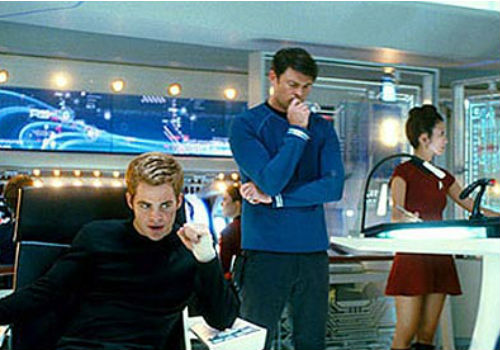 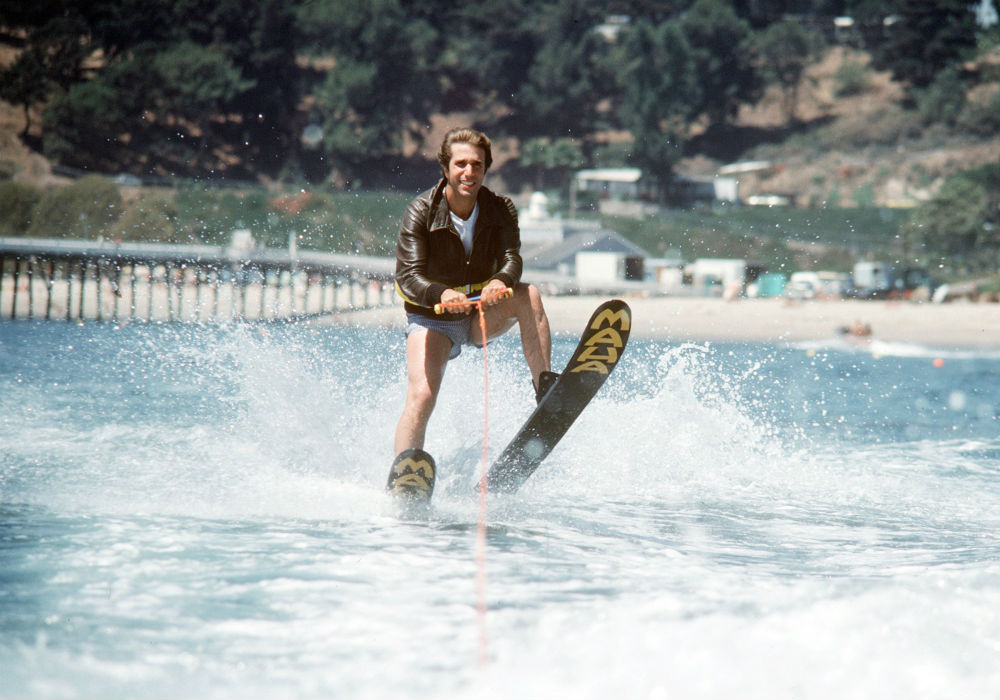 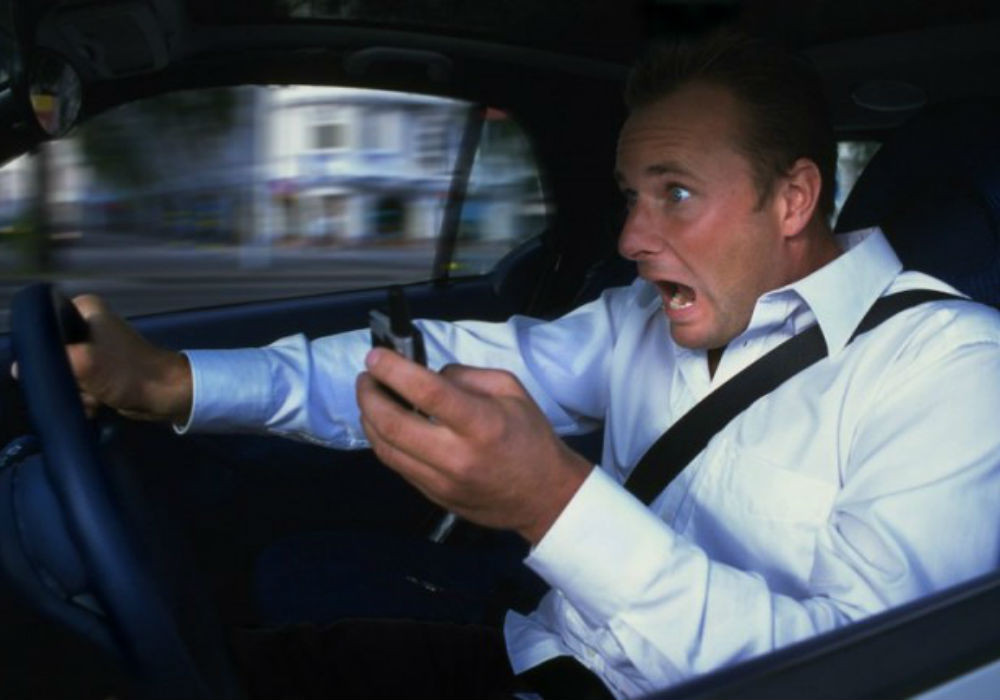 Gabatron Morning Briefing – 8-27-15: Big Brother Is Monitoring Your Driving Habits & Mine Too