Let’s start off by talking about the saga of Rachel Dolezal. She is the President of the Spokane, Washington chapter of the NAACP and it turns out she’s been posing as African-American for years. Her parents outed her, and her brother says that she warned him not to blow her new identity, so clearly she knew she was doing something wrong. She went so far as claiming that she was the target of hate crimes. How can you do something like that?

Interesting Stat of the Day: $71,827.39. That’s s the cost of the most expensive ticket for game six of the Stanley Cup finals between the Tampa Bay Lightning and Chicago Blackhawks at the United Center here in Chicago.

In politics, former Florida Governor Jeb Bush will officially enter the race for the Republican Presidential nomination in 2016.

Over the weekend Jurassic World had the biggest opening of any movie in history. Worldwide the reboot raked in $511 million, $204 million of which were here in the United States.

In Science news, the Philae lander from the European Space Agency has sprung back to life. It landed on a comet in November but was sitting a little awkwardly, couldn’t generate enough power so it went into sleep mode. They thought it was dead, but it sent a hello message over the weekend.

Plus, it’s Monday so I assume you think you’re having the worst day ever, but it can’t compare to Zrmina Padsha of Indianapolis, Indiana. 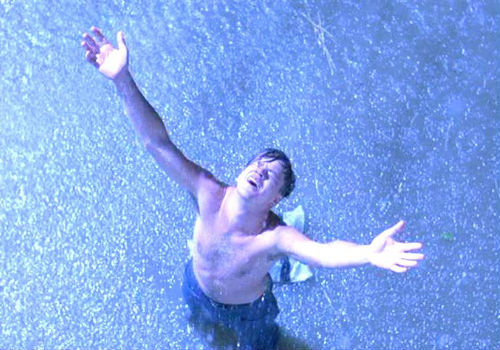 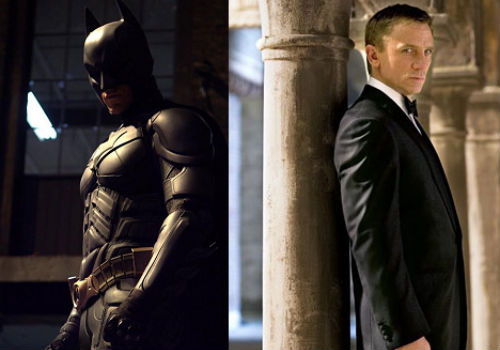 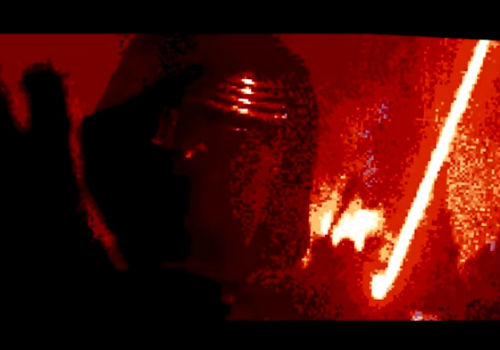