Tomorrow is a big day for number enthusiasts, it’s Pi Day. Not only is it 3-1-4-1-5, but if you want to get really specific, pay special attention at 9-26 and 53 seconds. Here in Chicago the Museum of Science and Industry is giving away pie to the first 314 guests, and you’ll also be able to get a pizza for $3.14.

A public elementary school in New York City has stopped giving its students homework. The principal says that after more than a year of analyzing studies, the school had concluded that students’ after-school time would be better spent on activities like reading at their own pace and playing rather than working on class assignments.

Mattel has decided to introduce a new Barbie doll that talks back. Talking dolls are nothing new, but the difference here is that “Hello Barbie” uses speech-recognition software to keep track of what your little tax break is saying, stores it in The Cloud and gradually learns to make better and more personal responses.

Lawmakers have passed a bill that would make Utah the only state to allow firing squads for carrying out a death penalty if there is a shortage of execution drugs.

Plus, the city of Akron, Ohio has a criminal on their hands who has shown a vicious disrespect for the law for three years now: A serial pooper.

Obama Reads Mean Tweets About Himself on Jimmy Kimmel Live 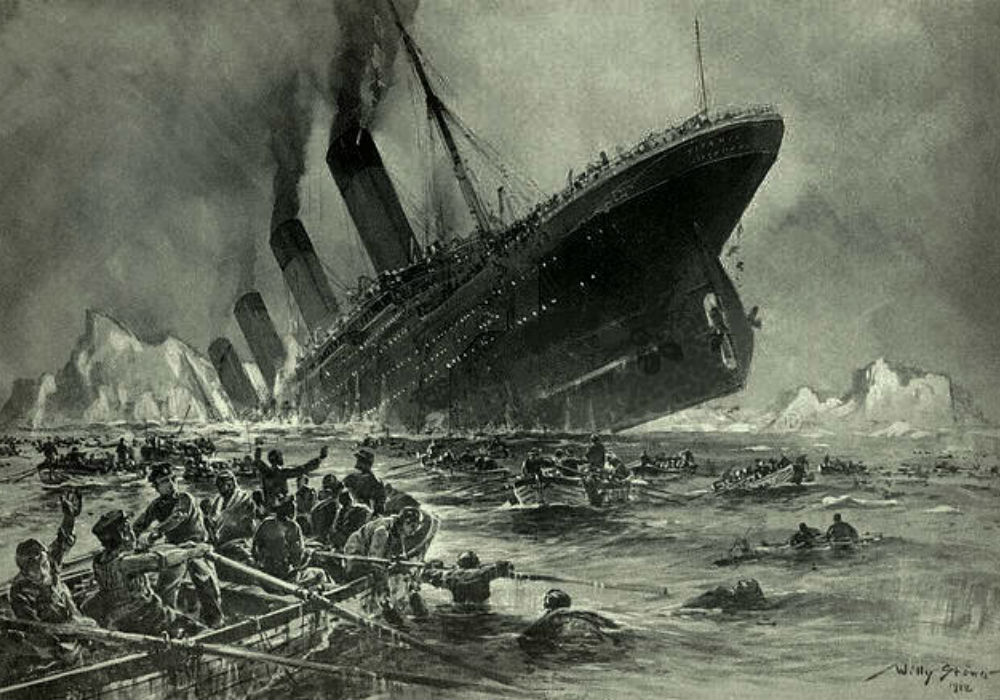 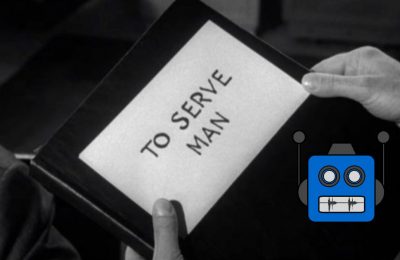 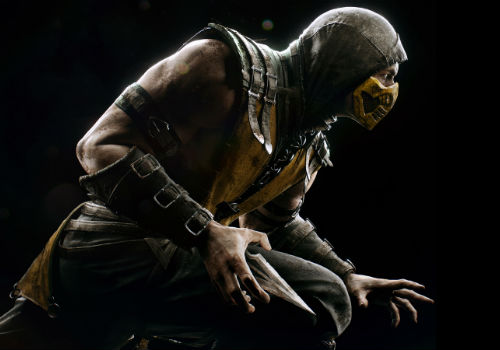