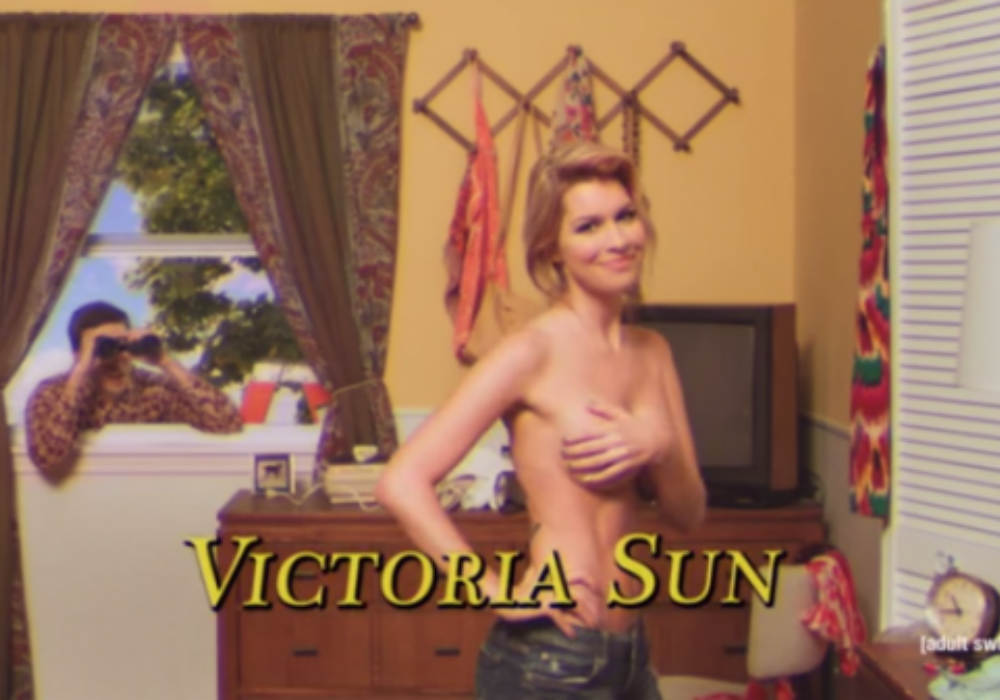 Bad news for pervy Chicagoans: The city is defending their ban on going topless. They filed a motion to dismiss a federal lawsuit over the right of women to go topless in Chicago, arguing that nudity is not protected expression under the Constitution and that “female breasts are considered erogenous in a way that male breasts are not.”

According to a new study, smoking could cost a pack-a-day smoker at least $1.1 million over the course of a lifetime. Ultimately more, since places all over the country essentially use smokers as a piggy bank. Is the cost any concern for you? Are you more likely to quit smoking when you can see just how much money it’s costing you?

Another new study says that 59% of Americans believe that elections are rigged. Don’t you think if they were rigged, the scumbag politicians would actually be able to get something done?

Alderman Danny Solis is pitching the idea of putting up cameras to catch people who don’t pick their dogs leavings. Red light cameras and speed cameras have done such a great job that naturally the next step is “Feces Cams.”

Ballghazi update: Bill Belichick says he didn’t know about the under-inflated balls. He says he rarely touches the ball during the game, wasn’t aware of it until Monday morning, and then repeatedly responded to questions by saying “I’ve told you everything I know.”

Crosswinds Throw Airplanes Around During Landing 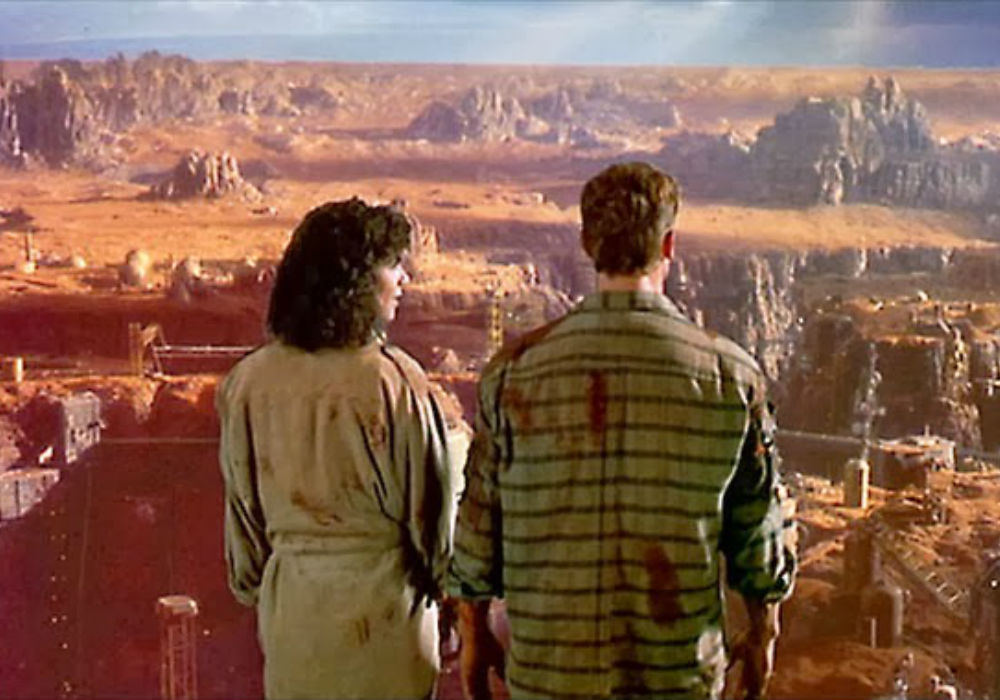 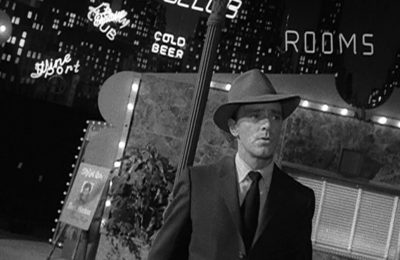 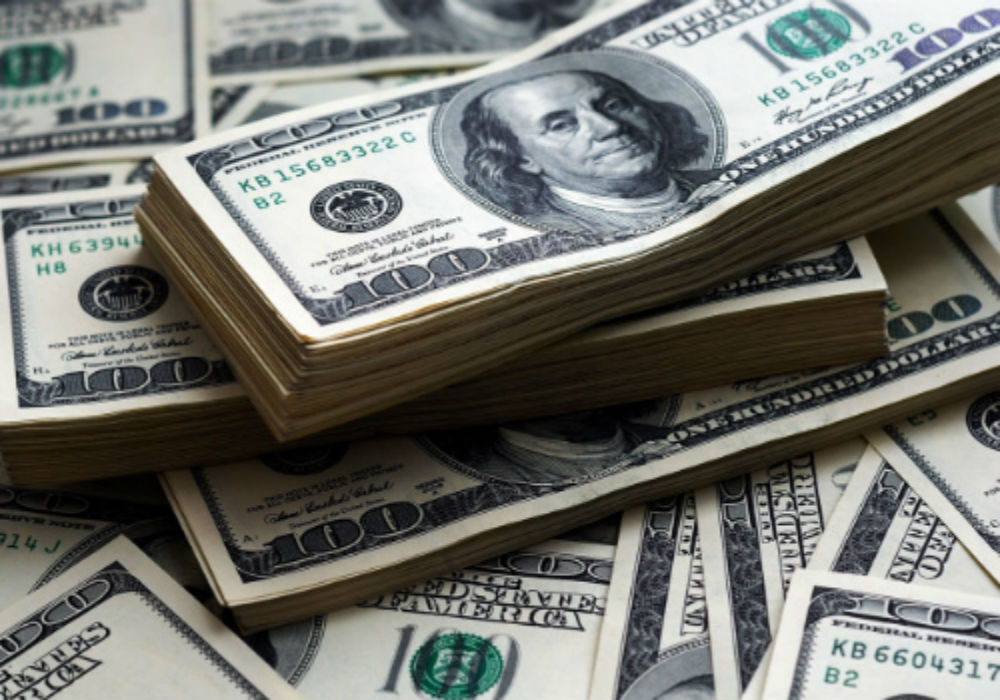