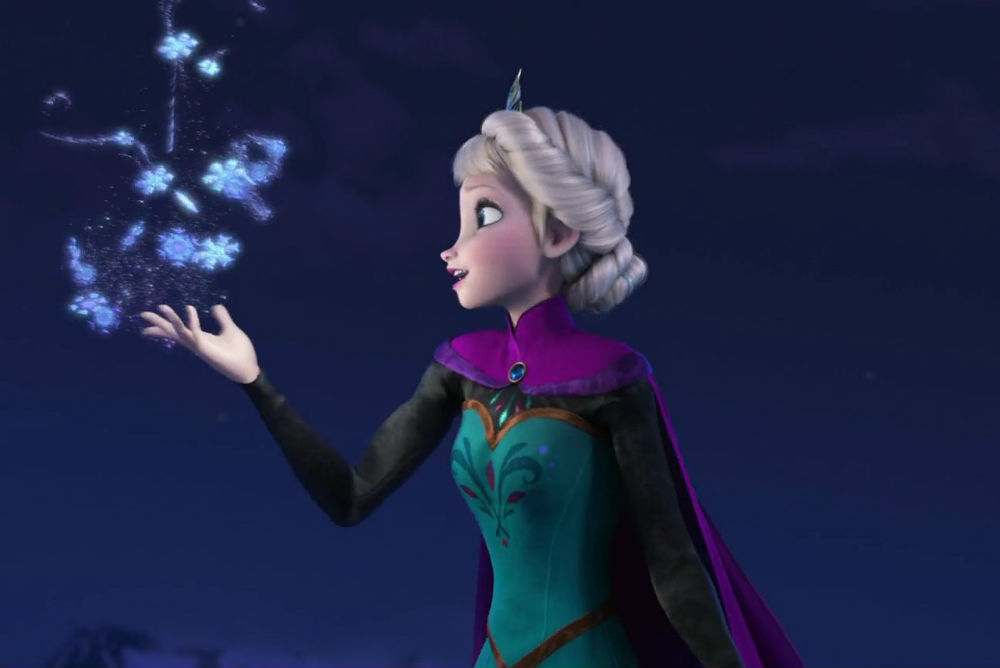 Winter has finally truly arrived for Chicago and most of the country. High temperatures will range from near zero to the teens and 20s across a wide swath of the country. And by wide swath, I mean everyone east of the Rock Mountains. Currently there is a windchill of about -12 in Chicago. Get ready to hear the words “Polar Votrex” on TV a lot over the next couple days.

The message has been making the rounds on Facebook again, claiming that if you don’t copy and paste it onto your own page, Facebook will claim ownership of all of your pictures, and probably your pets and children too. The same message made the rounds back in June, and now it’s infecting newsfeeds like Ebola once again. Facebook doesn’t own your media. Or your children.

Pope Francis has named a whole slew of new Cardinals, including Pedro Martinez, John Smoltz and Randy Johnson. Wait, that’s the list of people up for the Major League Baseball Hall of Fame. Johnson could never be a Cardinal, the guy once exploded a bird. Even considering the steroid era, there are so many worthy players on the ballot this year that 2015 may the biggest class ever. We’ll find out Tuesday at 2pm ET.

Passengers flying from Abu Dhabi in the United Arab Emirates landed Saturday evening in San Francisco—but only after 28 hours on the plane, only 16 of which were spent in flight. They sat on the Abu Dhabi tarmac stranded by dense fog, unable to deplane, for 12 hours. The crew spent the entire 12 hours telling passengers that they would be leaving in 15 minutes. I’ve had the occasional airline lost luggage story, but no real horror stories. Once when I was flying into Nashville through a terrible storm, the flight attendant came on the PA system and started singing the theme to Gilligan’s Island. I thought it was hilarious, the white-knuckle flyer across the aisle from me did not.

Sylvester Stallone has announced that he will write, direct and star in a new Rambo movie. Rambo and the Ravages of Time. Actually it will be called Rambo Last Blood. So, hopefully the final one. Interesting factoid, I have never seen one Rambo or James Bond movie. Frankly I haven’t missed either. It’s just a hole in my pop culture experience. Any similar holes in your lives? I was shocked to find out that a colleague who will remain nameless has never seen It’s A Wonderful Life. 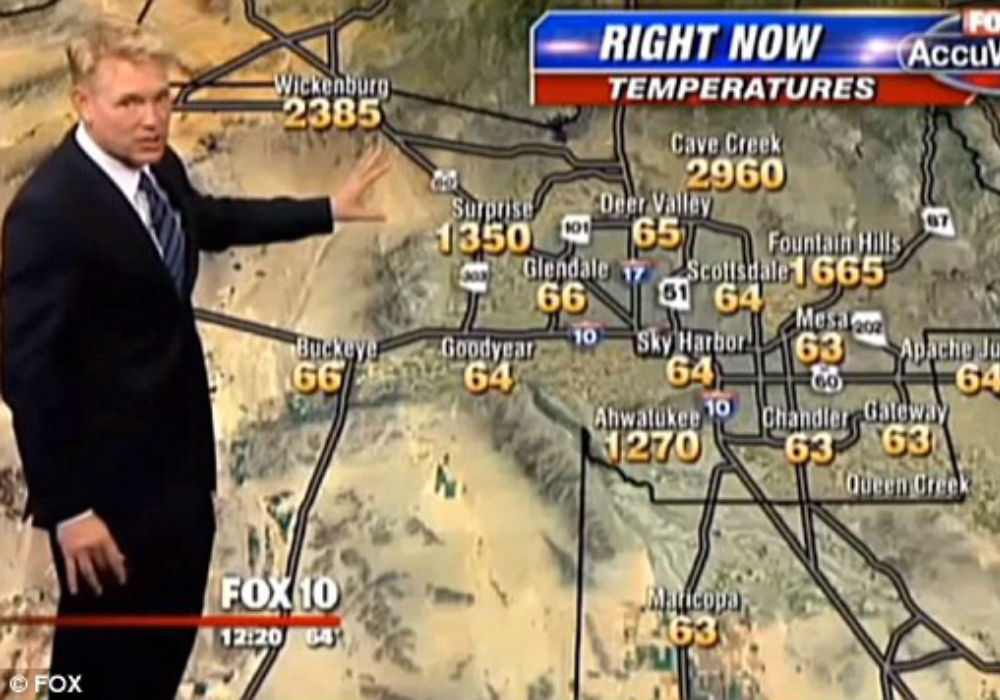 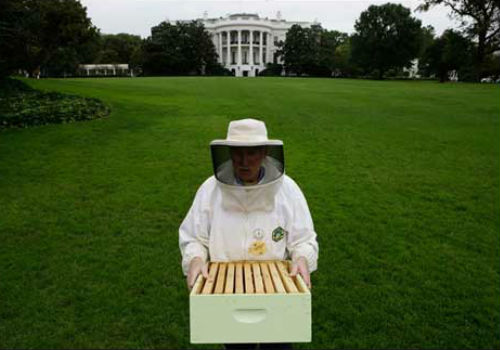 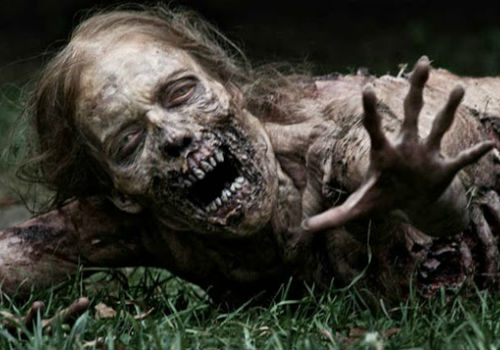 What Are We Going To Call This Thing? – #2: If You Try To Eat Me, I Will Puncture Your Head With Something